Tributes are pouring in from around the world after the tragic death of Liverpool legend Gerard Houllier at the age of 73.

The Frenchman, who spent six years at Anfield and also managed fellow Premier League team Aston Villa, has passed away just days after a heart operation.

Houllier enjoyed a trophy-laden spell at Anfield which included the club’s five-cup success of 2001, as they claimed the UEFA Cup, FA Cup, League Cup, Charity Shield and UEFA Super Cup.

And figures from around the world of football have been quick to pay tribute to the legendary boss, who also managed French giants Paris Saint-German and Lyon back in his homeland.

He said: “Heartbroken to hear the news that my old boss, Gerard Houllier, has passed away. A great manager and such a genuinely caring man. RIP Boss.”

Another Anfield hero, Ian Rush, said: “Devastated at the passing of Gerard Houllier. A true gentleman of the game, always put others first.”

Match of the Day presenter Gary Lineker also took to social media to send his condolences.

He wrote: “Oh no! Gerard Houllier has passed away. One of football’s smartest, warmest and loveliest people.”

Liverpool’s fierce city rivals Everton said: “Our thoughts are with the family of former France, Liverpool, PSG and Aston Villa manager Gerard Houllier, as well as those close to him on Merseyside. RIP Gerard.”

Darren Bent, who played under Houllier at Villa, added: “R.I.P Boss , You will be missed.

“Could not speak highly enough of you, not just as a manager but as a person as well. Taught me to see things Differently. Condolences to the Houllier family.”

Houllier ultimately left Liverpool in 2004, having also overseen an overhaul of the club’s youth system, being replaced by Rafa Benitez.

He would subsequently return to coaching in France with Lyon in 2005, before a return to England with Aston Villa in 2010.

However, Houllier’s spell at Villa Park was cut short due to illness, forcing him to step down from his role after just nine months.

Houllier was awarded awarded the Legion d’honneur for his services to French football, and an honorary OBE for services to British football. 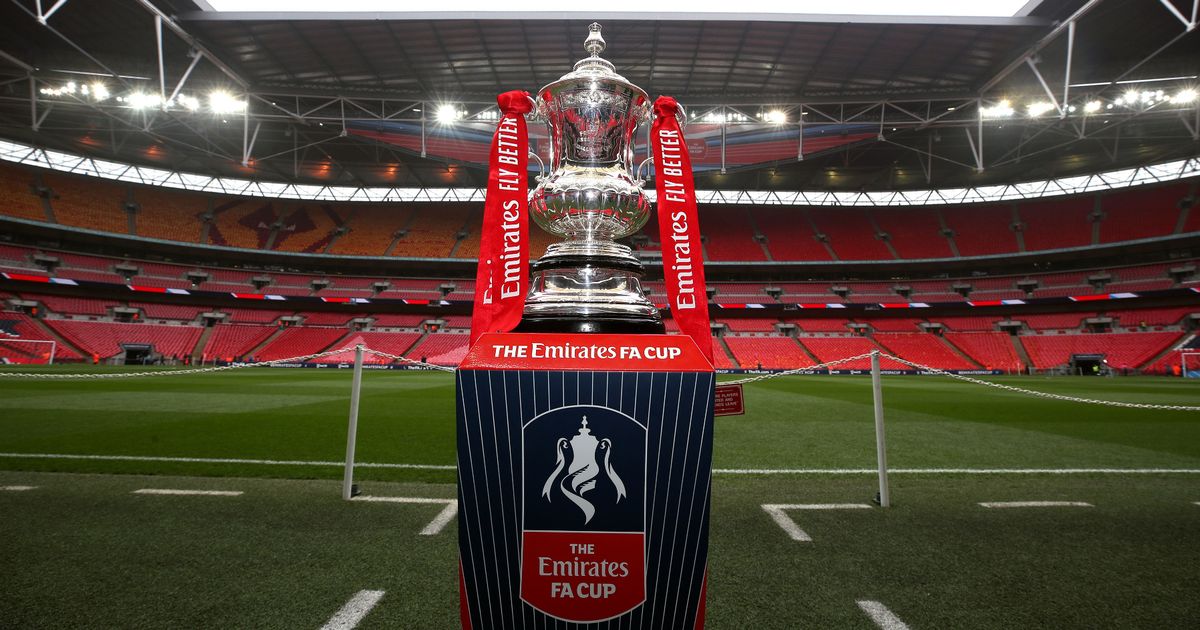