Just over five months after her tragic death by drowning, Demi Lovato is remembering her friend and former Glee co-star Naya Rivera.

The Don’t Forget singer took to her Instagram Story and shared a heartfelt and heartbreaking video of the glaring sun while out on a hike this weekend.

‘Miss you @nayarivera,’ Lovato, 28, captioned the quick clip that also featured The Beatles’ classic song — Here Comes The Sun — playing in the background, in a reference to a scene where their two Glee characters bonded over.

Scroll down to video

Emotional: Demi Lovato shared that she misses the late Naya Rivera in a post on her Instagram Story that featured The Beatles’ classic — Here Comes The Sun Onscreen lovers: On Glee, Lovato and Rivera played co-workers who start a romantic relationship after singing a rendition of Here Comes The Sun; the two ladies are pictured in an episode that aired in October 2013

Keeping her camera phone directly on the sun for the video, she pushes in to get a bigger look at Earth’s most important energy source.

Considering the history the former gal pals have with Here Comes The Sun, there’s no doubt Lovato will forever think of Rivera whenever she hears it. The connection: Lovato played Dani, a recurring character in season five who worked at the same diner as Rivera’s Santana Lopez; they are seen in an episode from October 2013

Lovato played Dani, a recurring character in season five who worked at the same diner as Rivera’s Santana Lopez. Their relationship in the storyline eventually turned romantic after singing a rendition of the song that appeared on The Beatles’ acclaimed studio album, Abbey Road.

The New Mexico native said she would ‘forever cherish’ her opportunity to play Rivera’s girlfriend in a touching post dedicated to Rivera right after her death.

‘The character you played was groundbreaking for tons of closeted queer girls (like me at the time) and open queer girls, and your ambition and accomplishments were inspiring to Latina women all over the world,’ she wrote in the caption of a series of photos of the pair. RIP: Lovato shared a touching post on social media dedicated to Rivera right after her death

Rivera, who played Santana during all six seasons of Glee, tragically drowned on July 8 while swimming with her son Josey at Lake Piru, which is near Santa Clarita, California.

It’s believed that she had jumped into the water to help Josey back onto their small rental boat but couldn’t make it back herself.

Her little boy was found alone in the boat that evening with no sign of his mother. Rivera’s body was found at the lake on the morning of July 13, following a five-day search. Honored: The Don’t Forget singer said she would ‘forever cherish’ her opportunity to play Rivera’s girlfriend in her moving tribute to the actress-singer 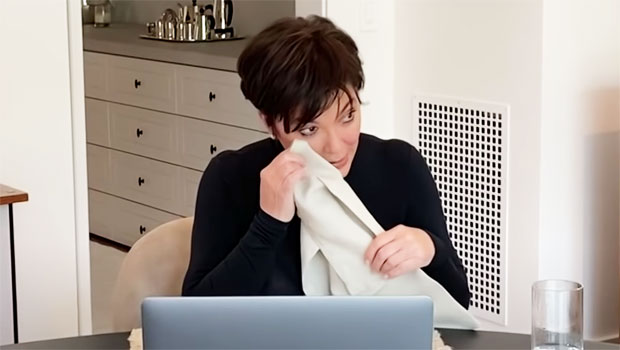