Sushmita Sen’s daughter, Renee, had a great time with Ira Khan, daughter of actor Aamir Khan. Renee took to her verified Instagram account on Saturday to share a picture of the two of them together.

She wrote in the caption, “Endless cake, conversation and lots of love.” The picture shows the two star kids, smiling for the camera. “Your smile is infectious,” one person wrote in the comments section. “Such a puppy you look like,” wrote another.

In an earlier interview, Sushmita revealed how, on Renee’s 16th birthday, she offered to help her daughter find out about her biological parents when she turned 18, but she was uninterested. Talking to Rajeev Masand, Sushmita had said, “I told her we don’t know if the court has the names of her biological parents but there is information in an envelope which is only rightfully hers after she turns 18. I didn’t want to give her the wrong information because I did not want her to go there and get her heart broken. I told her, ‘I’ll take you whenever you’re ready… we must go.’ She told me, ‘But why do you want me to go find out?’”

Also read: When Sushmita Sen offered to help Renee find out about her biological parents, got this response from her

Ira, meanwhile, recently celebrated the first anniversary of Medea, her debut play as director. Talking about her interest in direction, Ira had told Hindustan Times, “I’ve always felt more comfortable and enthusiastic about working off-stage or behind the camera rather than [being] in front of it. I’ve never felt the inclination to act except if it were in an action film, so I get to learn all the cool stunts. Then again, I can just learn how to do the stunts without a film to work on.”

Aamir Khan’s perfect synopsis for DDLJ as it completes 25 years: ‘A hero who discovers his conscience, heroine who finds her voice’

Anil Kapoor recounts his 10-year struggle with Achilles’ tendon, triumph: ‘Doctors told me surgery was my only option’ 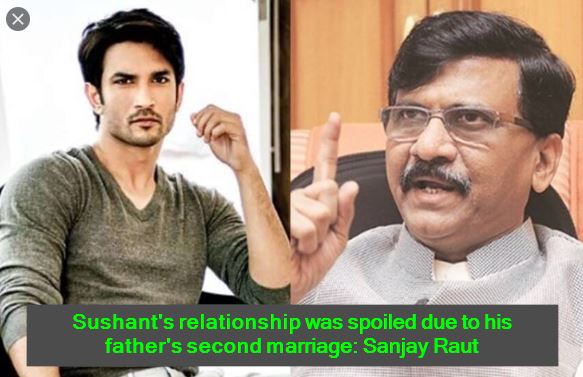