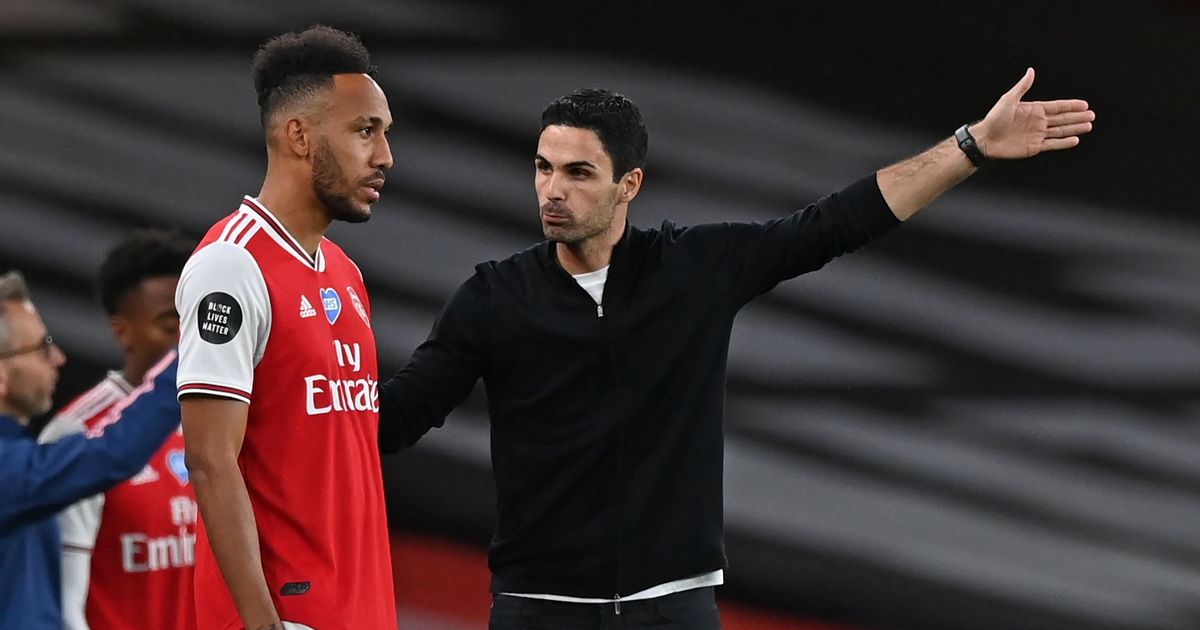 Mikel Arteta has urged Pierre-Emerick Aubameyang not to “overthink” his chances as the striker bids rediscover his goalscoring form.

Aubameyang, 31, has managed just two goals in the Premier League this season and last netted from the penalty spot during the 1-0 victory at Manchester United at the start of November.

The barren run is uncharacteristic of the Gabonese, who has scored at a prolific rate for Saint-Etienne, Borussia Dortmund and, up till now, the Gunners.

Aubameyang’s poor form coincides with Arsenal’s dire run of three defeats and a draw in their last four games which has left them 15th in the Premier League.

Arteta will hope to return to winning ways as his side hosts Burnley on Sunday, and the Gunners boss called on his captain to let his “natural way” direct his play.

“Sometimes, it’s how much you think,” said Arteta. “With strikers like Auba that has to be in a natural way. He doesn’t need to think.

“The action is there, he makes the choice in the right moment, with the correct foot, and puts the ball where it needs to be.

“Sometimes, when you are in this sort of spell, you overthink a bit. There is nothing we can teach him to do differently to what he’s done in the past.”

Arteta also confirmed Aubameyang has the full backing of his teammates, who are toiling to ensure he returns to scoring ways as soon as possible.

He added: “Individually, we’re doing a lot to see where he scores his goals, how they get provided, the areas he needs to attack, and the type of finishes he is efficient with.

“When you have a player in this spell, you need others to step up. The problem is when there’s two, three or four players in the same way, it becomes unattainable.

“So you need someone there to help him. Then things come more naturally because the pressure is less.“

Will Pierre-Emerick Aubameyang find the back of the net against Burnley? Have your say here. 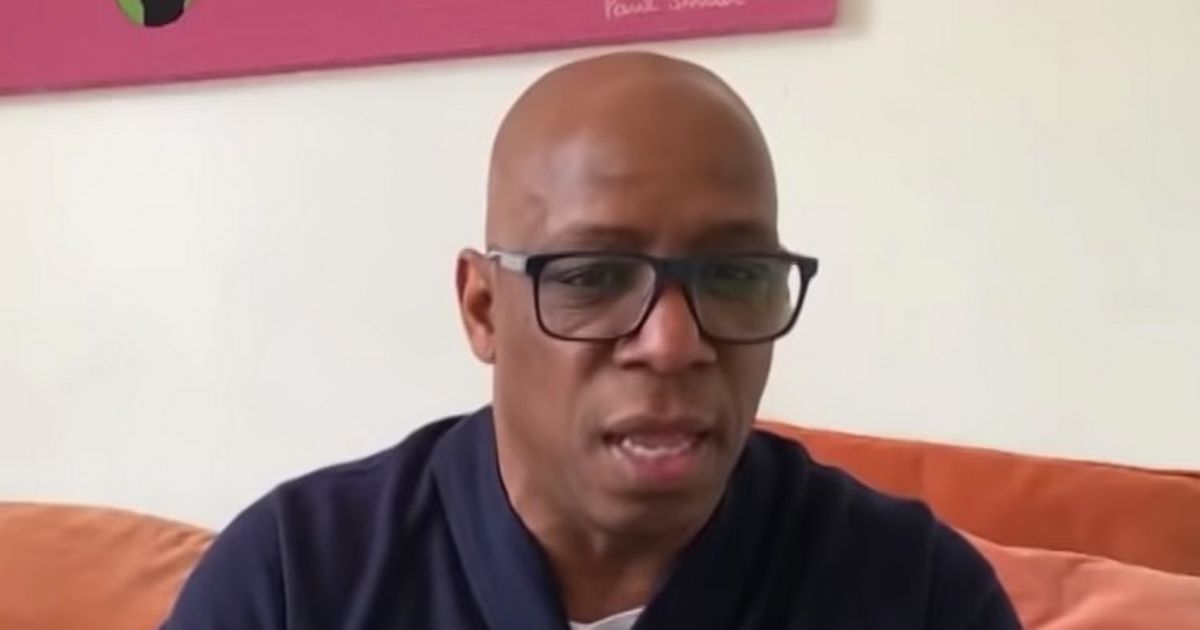