Every Manchester United fan is waiting for the moment when their glory days return.

You still remember them – big titles and trophies most years, a forceful manager who got the best out of everyone and stellar players galore fully committed to the cause with a dressing room that wouldn’t allow dissenters.

Maybe it’ll be another seven more who knows?

The Norwegian clocks up two years in charge on Saturday with plenty of United fans divided over where United are heading.

Are results bad enough to cost Solskjaer his job? Maybe not.

But does that excuse United’s hierarchy for settling for second best? No.

More worryingly for United’s big chiefs they may ask much more of Woodward and the Glazers in the transfer market too.

You never know, Allegri or Pochettino might even deal decisively with Paul Pogba and his irritating agent Mino Raiola.

But however it shakes down, can this really be what United have settled for?

A goalless draw against Pep Guardiola’s men might not be the worst result especially as City came on stronger towards the end of a dull contest.

But let’s face it, City were well below par themselves and hardly the frightening force of a couple of seasons ago.

Yet still United didn’t threaten Ederson’s goal with any venom or conviction and the Brazilian only had one save to make – in the 88 minute from Fernandes.

This was a woeful 183rd Manchester derby crying out for a goal.

But with all the attacking talent on show, defences were on top with Harry Maguire the pick of the bunch and John Stones not far behind.

United fans have been accused of living in the past but it was a better place for them to be during this 90 minutes.

At least back then they had a sprinkling of stardust when Cristiano Ronaldo, Wayne Rooney and goal machine Ruud van Nistelrooy lit up Old Trafford.

Finding a route back to those days got the better of Jose Mourinho, Louis van Gaal and David Moyes.

Some might say it’s eluding Solskjaer too but there seems no appetite for change from the top.

Surprisingly, Guardiola seemed happy enough with the draw in a game that was crying out for some Phil Foden magic.

The midfielder has a happy goal knack but he was left on the bench with Sergio Aguero missing completely.

Still, a six successive clean sheet kept the Spaniard happy and both City and United aren’t too far off the top of the table.

Maybe neither side deserved to win, but United thought they’d won a penalty in the second half when Marcus Rashford was kicked by Kyle Walker only for VAR to rule him offside as he surged onto a Bruno Fernandes cross.

Having had to come from behind in five of their six Premier League wins, United’s lethargic starts are a worry.

This time United began with more urgency and a better purpose against a City side finally finding form after an unusually slow start.

Maybe it was the prospect of more flak after their self-inflicted Champions League exit but United’s immediate zip looked promising even if City did have plenty of the ball.

Solskjaer’s stars are used to beating City with minimal possession managing just 28% when they won their last League encounter 2-0 in March.

Clear cut chances were hard to come by for both sides first half, but after Scott McTominay was inches away from a far post connection after a Luke Shaw corner City carved a couple of openings, the second one a peach.

First, Gabriel Jesus scooped over from a cute Mahrez pass before the Algerian winger, set up by De Bruyne, shot at David De Gea as Guardiola’s men cleverly worked an over-load.

City looked more likely to score as the game went on but this was one to forget for Manchester. 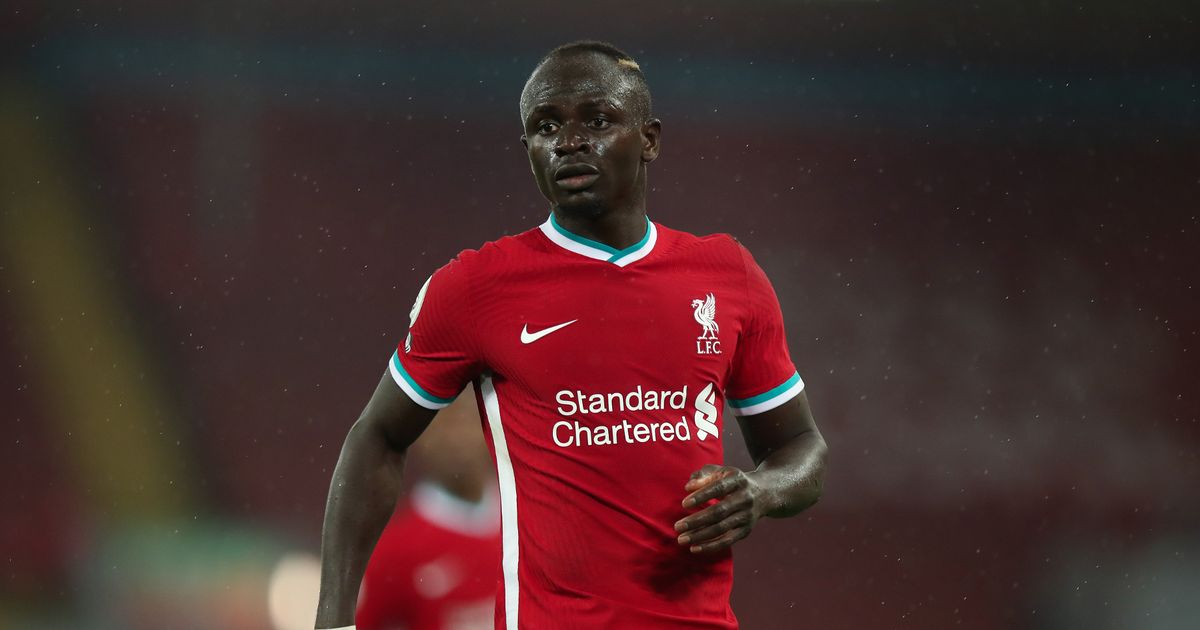 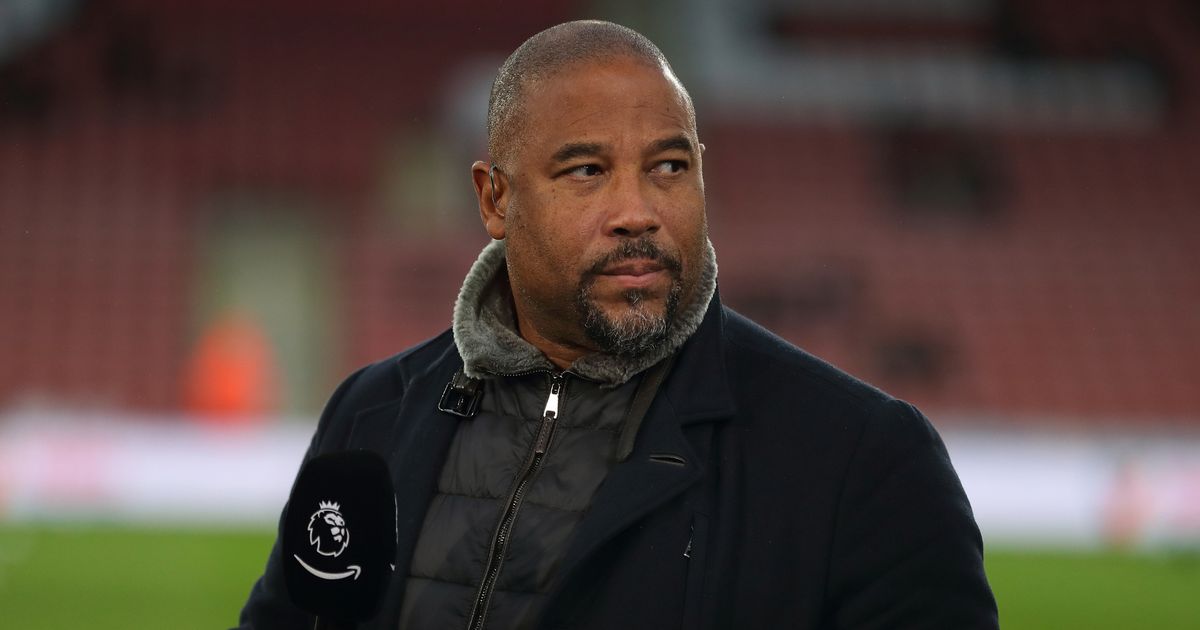