Processed meat contains unhealthy substances and the World Health Organization has considered it as carcinogenic. We will see what processed meats are and why they are not good for you.

The processed foods Are altered to make them more convenient in storage and tasty for the consumers. They are chemically processed in addition to being processed mechanically.

What is processed meat?

Processed meat is that which has been transformed through salting, he cured, the fermentation, he smoked, or other processes to improve its flavor or its conservation. The WHO notes that most processed meats contain pork or beef, but may also contain other red meat, poultry, offal or meat by-products, as the blood.

Examples of foods that have processed meat

The WHO stated in 2015 that processed meat was classified as carcinogenic to humans. This classification is based on sufficient evidence based on epidemiological studies showing that the consumption of processed meat causes Colorectal cancer.

The experts concluded that each serving of 50 grams of processed meat that is consumed per day increases the risk of colorectal cancer by 18%. “This risk increases with the amount of meat consumed”the statement read.

Processed meats are high in sodium. Processed meats contain, on average, 4 times more sodium and 50% more nitrate preservatives than unprocessed meat according to Harvard researchers. Sodium contributes to high blood pressure and increases the risk of heart disease and stroke.

42% increased risk of heart disease and 19% of developing diabetes

Researchers from the Department of Epidemiology at the Harvard School of Public Health (HSPH) found that a daily serving of 50 grams (1.8 oz) of processed meat (approximately 1-2 slices of cold cuts or 1 hot dog) was associated with a 42% higher risk to develop a heart disease and a 19% risk of developing diabetes.

Some unhealthy components that you can find in processed meats:

Processing of meat, such as curing (by adding nitrates or nitrites) or smoking, can lead to the formation of potentially carcinogenic substances such as N-nitroso compounds and polycyclic aromatic hydrocarbons.

According to the Mayo Clinic, sodium nitrate is believed to damage blood vessels, and make the arteries have more likely to stiffen and narrow, which causes a heart disease.

Processed meat is the main dietary source of nitrosamines. These substances are mainly formed when processed meat productsare exposed to high temperatures (like frying or grilling). According to Healthline, studies suggest that these compounds may increase the risk of stomach and bowel cancer.

If you decide to cut back on processed meats, you can lower your risk of heart attacks, diabetes, and cancer. 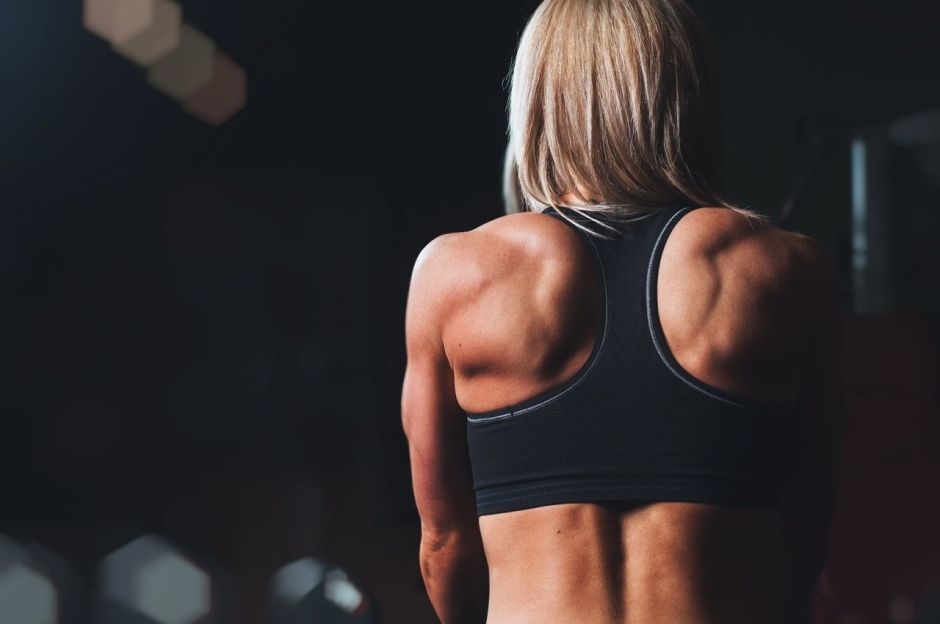