Kevin De Bruyne has heaped praise on rival Bruno Fernandes but played down comparisons with the Manchester United star.

Fernandes moved to Old Trafford in January and has already taken on talismanic status for the Red Devils.

In a team plagued by inconsistency, the Portugal midfielder is a reliable performer and continues to post eye-catching numbers from his No. 10 berth.

Fernandes is United’s top scorer this season with 11 goals in all competitions, while he is also their top provider with six assists.

The 26-year-old’s importance to his team has led to comparisons with De Bruyne, who is widely recognised as the lynchpin of Manchester City’s successful side of recent years.

But De Bruyne – who has two goals and 10 assists this season – claimed he will “never compare” himself to another player as he gave a glowing verdict of Fernandes.

“He’s a wonderful player,” the Belgium international told Sky Sports . “He came here [to the Premier League] and he changed… I think he gives United a different momentum, because they were struggling last year.

“I know they had some games where they won against good tams, but consistency wasn’t there last year for them. I think that’s much improved this year.

“Fernandes is a big reason for that. He’s a guy who makes football look like fun.

“You know, we’re pretty similar in a way. But I don’t compare myself to other players. I enjoy other players but I never compare.”

The two midfielders will face off at Old Trafford in Saturday evening’s Manchester derby with just one point separating United and City in the table.

Who is the better player: Kevin De Bruyne or Bruno Fernandes? Have your say here. 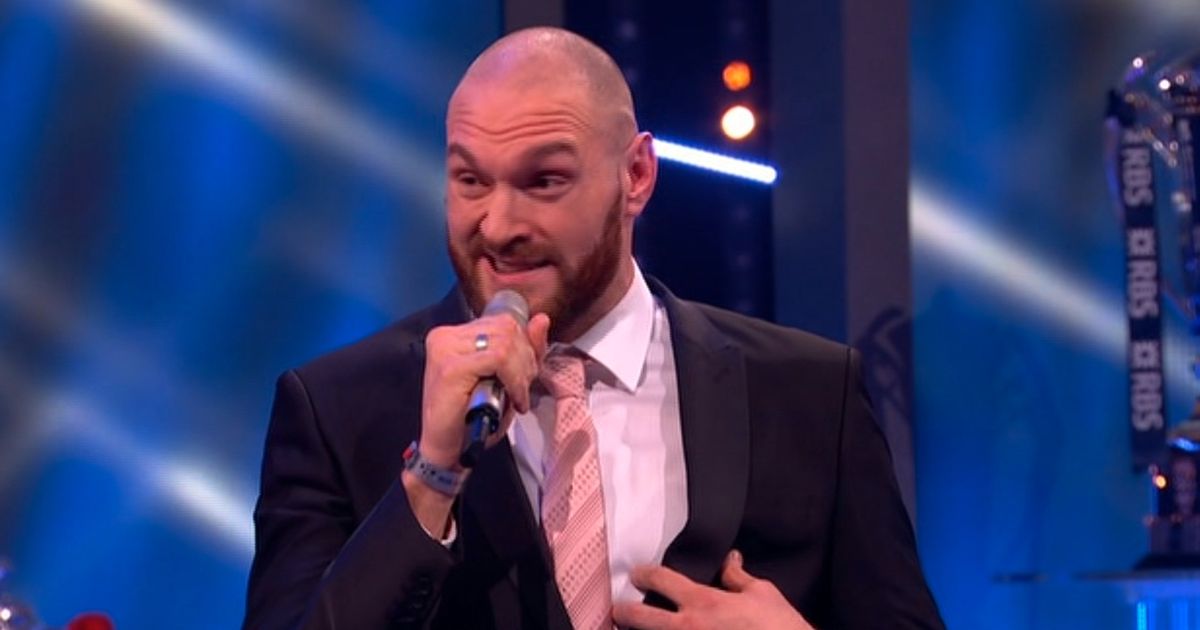