Six months ago Hanna from the duet Ha Ash She became a mother to a girl she named Mathilda and although he has shared very little of this facet on his social networks, he has just announced that, due to an oversight, a tragedy was about to occur with her little girl, but luckily everything was a scare.

The singer posted on her account Instagram a video of just a few seconds in which you can see how he opens the door of his house after taking a walk with the little girl and her pet, when he suddenly realizes that the stroller does not have the brake on and little by little it is moving backwards.

“Day 191 and Mathilda is still alive hahaha”, Hanna wrote next to the short and immediately her fans made comments like “And here again we have Hanna in Hannalandia”, “Oh no, I’m dying!”, “My God! Don’t invent, poor thing, my life ”, “Thankful to the one above because they have a security camera” and “All Ha Ash fans offer ourselves as babysitters, we already saw that Hanna is not so much”.

The last publication that the singer made of her baby It was a video in which he revealed that his sister Ashley had been in charge of teaching the little girl to stick her tongue out and apparently she learned so well that in the attached photos, the girl is shown very smiling with this peculiar gesture, which caused the tenderness of the Internet users. 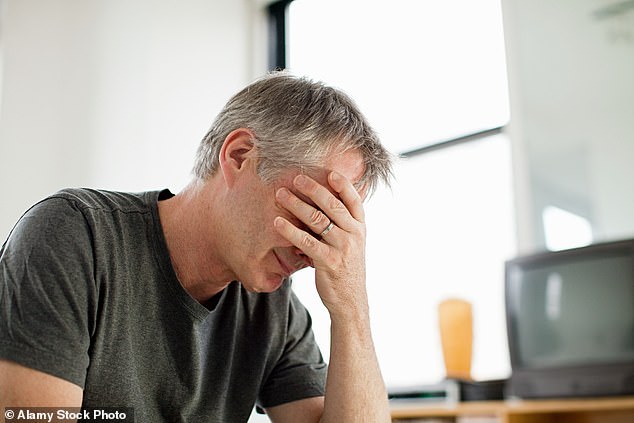