Edinson Cavani claims he turned down offers from Juventus and Inter Milan before securing his move to Manchester United in October.

Cavani, 33, joined the Red Devils on Deadline Day after his contract with Paris Saint-Germain expired.

The Uruguayan spent seven seasons with the Ligue 1 giants and forged a reputation as one of the finest strikers in Europe with 200 goals in 301 games.

As such, he had many suitors when his deal at Parc des Princes was up, including two Italian giants.

But Cavani’s affiliation with Napoli – where he spent a fruitful three seasons – meant he rejected approaches by Juventus and Inter in favour of a move to United.

Explaining his decision, he told MondoNapoli : “I will always be grateful to them [Napoli fans]. It is for this reason that I said no to many Italian clubs including Juventus, who called me often, and also Inter.

“I couldn’t make such a gesture to the Neapolitans. If I think of Naples I think of joy, because I know that I have done so much for them and they continue to pay homage to me with all this.”

Cavani scored 104 goals in 138 games for Napoli after joining from rival Serie A club Palermo in 2010.

He spearheaded Napoli’s charge to the Coppa Italia in 2012, scoring in the 2-0 win over Juventus in the final, and netted 29 goals in Serie A in the following season to win the Capocannoniere accolade.

Cavani then joined PSG for a French-record fee of £58million, going on to win 15 major honours with the club, including six Ligue 1 titles.

This season, Cavani has been in and out of the starting XI under United boss Ole Gunnar Solskjaer and has netted three goals in 10 games.

He is facing a late test to prove his fitness ahead of Saturday evening’s Premier League clash with local rivals Manchester City. 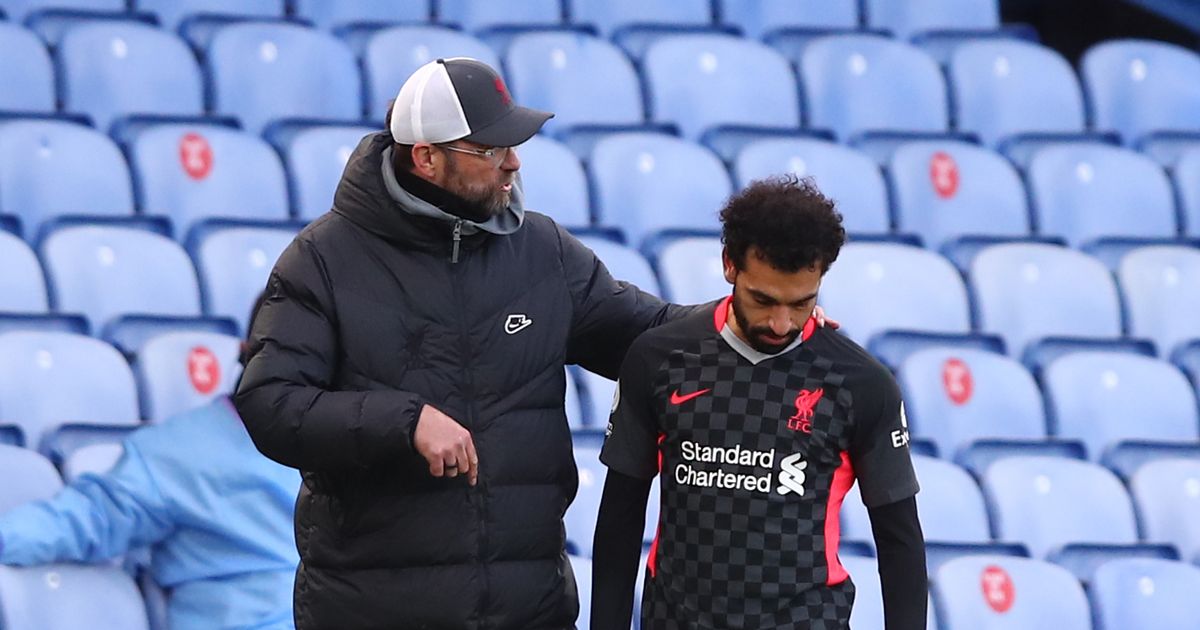