Trainer Sue Smith has struggled to find winners this season, with just six on the board thus far, the statistics are hardly in the yard’s favour.

However, December could see a change in fortunes for an excellent team (and they had a newcomer win at Newcastle on Thursday) so it could be worth backing Midnight Shadow to run a big race at 10/1 in the feature Caspian Caviar Gold Cup (Cheltenham 13:50).

There are also five places available on the Betfair Sportsbook for each-way bets.

This seven-year-old has a touch of class according to Smith and his novice form of last season gives him an outstanding chance.

Stake £20 on a multiple and, after it has settled, you’ll get a free £5 to use on multiples – click here to claim. Bet must settle before 23:59 on the day it’s placed. No opt-in required. T&Cs apply.

Midnight Shadow got lucky when winning the Grade 2 Dipper at Cheltenham last year as Champ crashed out, but he also ran well at Sandown in the Scilly Isles.

Maybe he is just short of being top-drawer but backing graded-class runners in handicaps is a good tactic though, as you need a bit of quality such is the depth of these top races now. He can win from his mark of 148 for today considering he was rated 10lb higher as a hurdler, so he is certainly well handicapped.

He goes well at Cheltenham and has improved for racing at today’s trip. Soft conditions will suit if there is any rain floating around.

Ashtown can take down his rivals

Ashtown Lad improved again to win for the second time this season recently at Uttoxeter and he can handle the step up in class for the Grade 2 Albert Bartlett trial (14:25 Cheltenham).

His latest success in the Midlands marked him down as an up-and-comer, as he bolted up by a big margin to win in soft conditions. That was also his first try over today’s distance of 3m and he produced a decent round of jumping too.

There is a possibility he could make the running again, and that’s a plus these days at Cheltenham.

In opposition Took The Lot is in form, but he needs to find a chunk of improvement from Bangor, whilst Danny Kirwan is a bit of a hype horse. Ashtown Lad can be backed at 11/4.

Dan the man to win the International (again)

Trainer Dan Skelton landed the County Hurdle with Ch’tibello at the 2019 Cheltenham Festival, and he returns for the International on Saturday with a chance to spring a surprise with his veteran runner (15:00 Cheltenham).

The 11/5 favourite Goshen will be the focus of attention though, as he is back at the scene of his agonising last flight catastrophe in last term’s Triumph. He is a terrible price, though, and he has to answer a few questions following two very poor runs on the Flat.

Ch’tibello looks a good each-way price at 15/2 with the three places, as on his day, he is talented. Perhaps an underachiever, but he has performed at a good level for a while now.

Last time at Aintree he travelled nicely again over 2m4f on his comeback run for the season. He also finished third in this race in 2019. He looks overpriced.

Hardy veteran Ballyandy and Cheltenham regular could also hit the frame at 9/1 for Nigel Twiston-Davies following a game effort last time out. 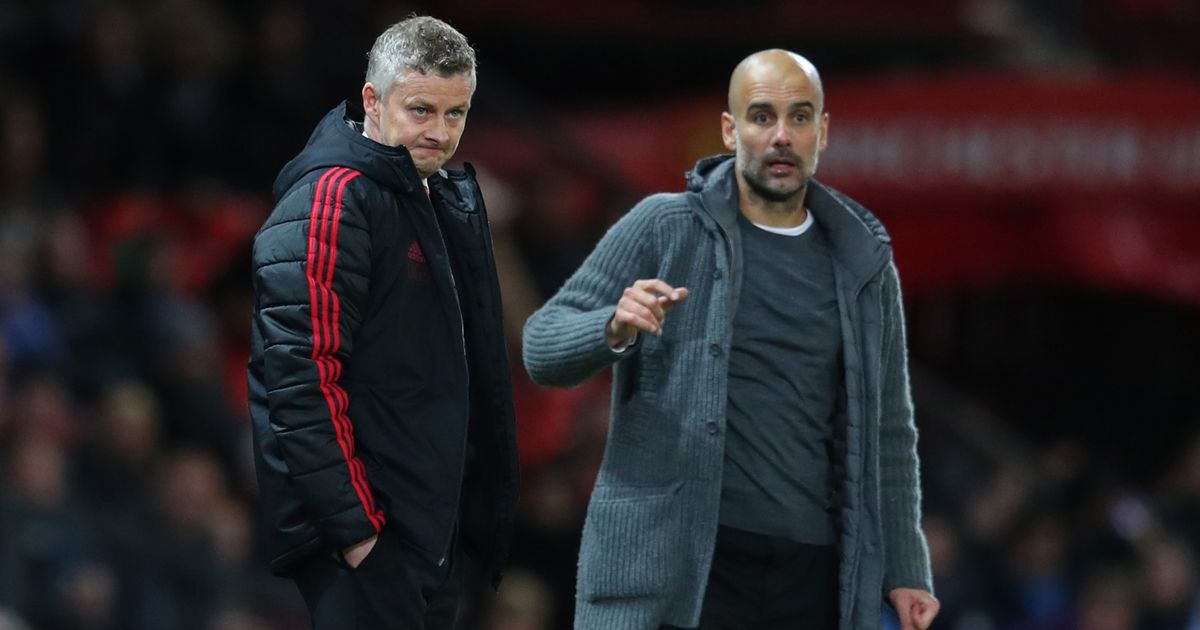