Canberra Police, Australia, carried out this monday the arrest of a 26-year-old woman, whose name was not revealed, after they discovered that He went to the so-called “Deep Web” to look for a hit man who wanted to do him “the favor” of killing his parents.

According to information released by VICE, the woman would have offered about $ 20,000 on the Internet whoever offered to end the life of their parents. Quickly, there was a person who accepted the proposal and to whom he paid $ 6,000 in advance.

His plans were discovered just in time so that they could not come to fruition. An international journalist was doing a report about the business and illegal activities that usually occur on the “Deep Web” when he suddenly came across the payment that the girl would have already made for the double murder.

Immediately, the journalist contacted the authorities to report the incident and they searched the woman’s home, taking her computer equipment, which they analyzed and indeed found her search.

The young woman was arrested and will face 2 charges, the first of attempted double murder and the second of having stolen $ 15,000 from her father last September.

Fortunately, her parents are safe and sound, although they are very surprised by what their daughter planned to do with them. What is the difference between tacos dorados and flautas? | The State 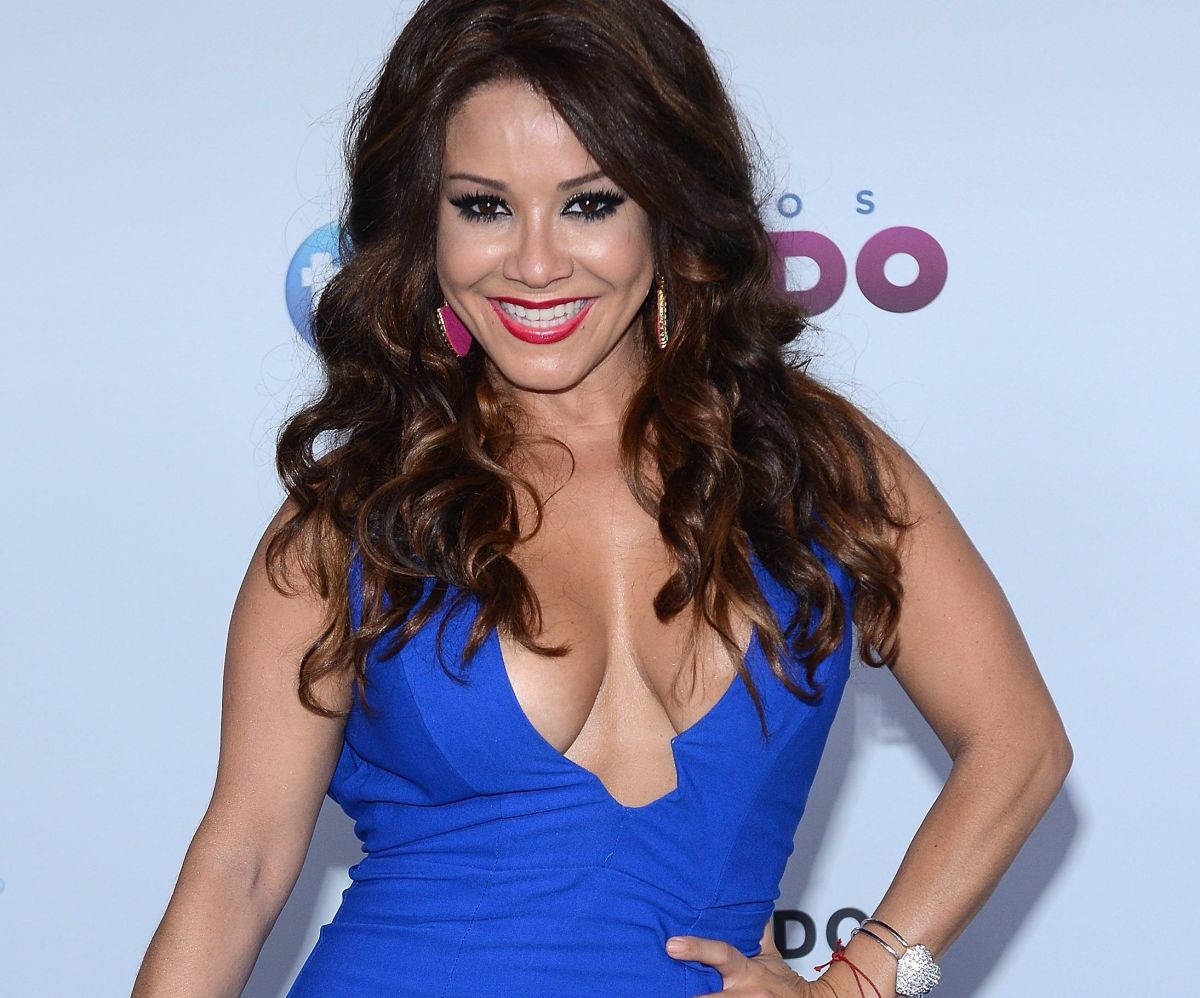 Without mincing words, Carolina Sandoval’s daughter talks about her sexuality | The State