Manchester United have been tipped to finish above neighbours City this season – and Ole Gunnar Solskjaer’s side can even win the Premier League title.

That’s the verdict of Wes Brown as he assessed his former club’s chances ahead of Saturday’s Manchester derby.

United go into the game at Old Trafford in sixth place in the Premier League – one point and one place ahead of Pep Guardiola’s City.

The Manchester rivals both have a game in hand on all the sides above them, with the Red Devils five points behind leaders Tottenham and second-placed Liverpool.

And with all the top teams having dropped points, Brown says Solskjaer’s side are right in the thick of the title race – especially if they can surge in the second half of the season like they did last term.

“The way the season has gone so far, I think Man United could finish above Man City,” said the former Red Devils defender.

“Don’t get me wrong, it’s still going to be tough, and there are probably six – not Arsenal – teams in there that’ll be fighting for the title,” the former Red Devils defender told Ladbrokes .

“I don’t see why United can’t finish above City and win the league, just based on how the season has gone so far.

“United came top four last season when nobody thought they would, so sometimes you have to give them credit where it’s due.”

City beat Marseille 3-0 in the Champions on Wednesday having gone into the game with top spot in Group C already assured.

In contrast, United haven’t had the best preparation, after they dropped into the Europa League following a 3-2 defeat to RB Leipzig.

Their form in the Premier League has been better, with Solskjaer’s side having won four in a row.

However last weekend’s victory at West Ham showcased the best and worst of United, with an electric attacking performance required in the second half after an abject display in the opening period.

The Red Devils have come from behind to win all five of their away games in the top flight this term, while they have lost three of their home matches.

And Brown called for more consistency from his former club so they can silence the doubters.

“More consistency in the Premier League is all I’d ask for – at home, especially.

“Put together a six or seven-game run at Old Trafford and I don’t think anyone can have any questions about whether or not you’re genuine title contenders.”

United host City at 5.30pm at Old Trafford on Saturday. The Undertaker retires and bids farewell at Survivor Series 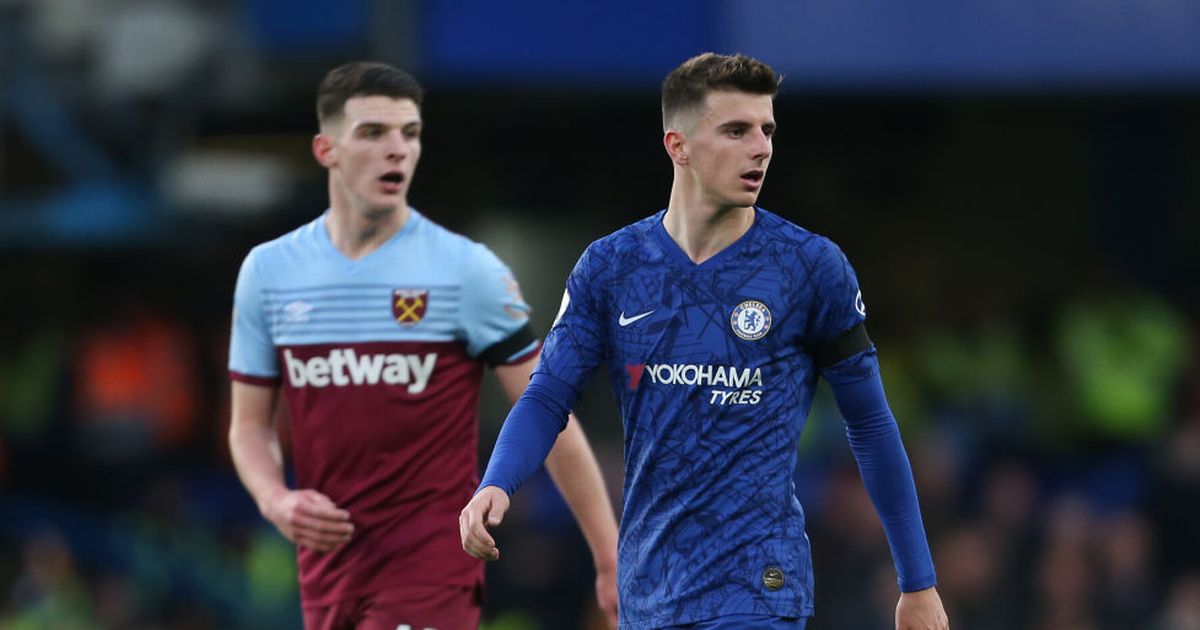