Marking a centenary is rare, and rarer still is a veteran, who has had the unique opportunity of having served with not just all three branches of the Armed Forces but also the para-military.

As Col Prithipal Singh (retd) celebrated his 100th birthday in the city on Friday, he fondly reminisced his stint in uniform and aura, adventure and elan associated with it.

With a twinkle in his eye as felicitations poured in, and he cut the cake amidst a gathering of family members and close friends, the World War II veteran recalled his eventful and chequered service life in the cockpit, on the high seas and with the big guns.

It began with him joining the erstwhile Royal Indian Air Force in 1942 as a flight cadet in Karachi, without telling his family. He had just spent a little over a year with the Air Force, learning to fly Harvard aircraft, when his father learnt from a friend that he was a “good flyer” and pulled him out because flying in those days was considered unsafe and his father was afraid that he may die in an air crash.

Incidentally, Col Prithipal’s father, Harpal Singh, was a soldier himself, having served as a Captain in the Army.

Then at the age of 23, he joined the Navy and served for five years, from January 1943 to September 1948, as a commissioned officer in the gunnery branch. He sailed on minesweepers and escort ships.

During World War II, he was assigned to undertake escort duties for maritime convoys proceeding from the Indian mainland to the Persian Gulf.

It was during his days with the Navy that then Sub-Lieutenant Prithipal Singh was detailed to attend the Long Gunnery Staff Course at the Army’s School of Artillery in Deolali, where he qualified as an instructor in gunnery.

After a brief interlude with a government agency, for which he got service credit, he donned the olive green in April 1951, joining the Regiment of Artillery on account of his previous naval gunnery experience. He was posted to the Gwalior Mountain Battery, then equipped with 5.4-inch howitzers.

He then served with 34 Medium Regiment, that had earlier served with distinction in Iraq, Palestine, Egypt and Italy during World War II.

Later, he raised and commanded 71 Medium Regiment that saw action during the 1965 Indo-Pak War.

“The most eventful part of my service was during the 1965 Indo-Pak War when I was commanding the Regiment,” he said.

“During the war, the Pakistanis had enveloped one of our gun batteries. Four of our guns were cut but we went in and got them back. For a gunner, his guns are sacrosanct and revered and just cannot be given up,” the retired Colonel added.

On promotion to the rank of Colonel, he commanded as Assam Rifles Sector in Manipur, from where he took opted for retirement in 1970.

By the time he hung up his boots, the war veteran had not only served in all three dimensions of combat but also in almost all theatres, including Jammu and Kashmir, Punjab and the northeast.

Born in 1920 in Patiala, he studied at Government College, Lahore. He got married to Preminder Kaur in 1950. After retirement, he took up farming his family lands near Faridkot, but continued to keep up a healthy and robust lifestyle. 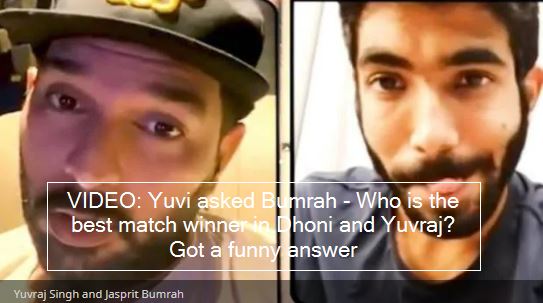 VIDEO: Yuvi asked Bumrah – Who is the best match winner in Dhoni and Yuvraj? Got a funny answer 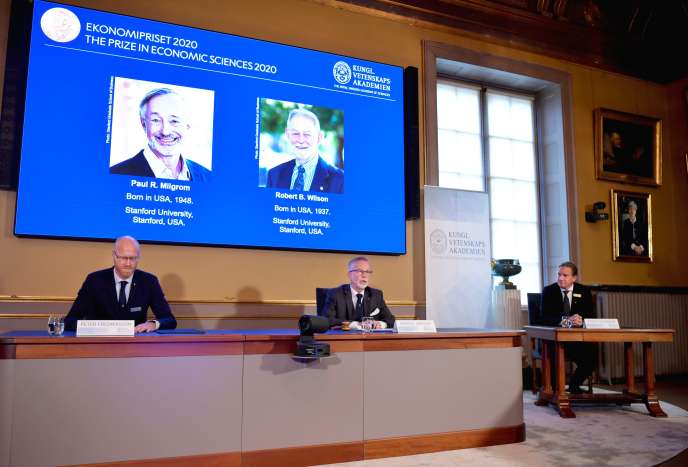 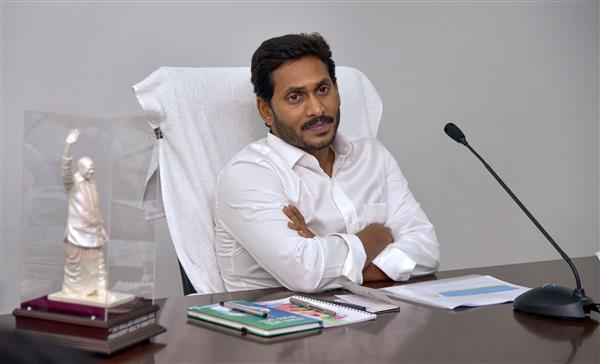