The number of people testing positive for coronavirus in England fell by almost 10 per cent in the final week of the second national lockdown, official data shows.

A total of 481,500 patients had the disease in the seven days up to December 5, down from 521,300 the week prior (8 per cent), according to estimates by the Office for National Statistics (ONS).

It was the third week in a row that weekly infections dropped after reaching an all-time high of 664,700 in the seven days to November 14.

The 481,500 weekly case figure means that about one in 115 people in England were carrying the coronavirus at any given time at the start of December.

Infections fell in every region of the country except in London, the ONS said, and there are ‘early signs that rates may have increased in the East’.

The Government-run data collecting body warned Covid-19 transmission continued to rise among secondary school-age children and less so in people in their 40s — despite the lockdown.

But the percentage of people testing positive decreased in older teenagers and young adults, those aged 25 to 34 years and 50 to 69 years, it added.

Even though cases are coming down in the North West, Yorkshire and the North East — where swathes were put under Tier 3 restrictions on December 2 — the rate of infection still remained highest in those regions in the most recent period.

A total of 481,500 patients had coronavirus in the seven days up to December 5, down from 521,300 the week prior (8 per cent), according to estimates by the Office for National Statistics (ONS) The ONS estimates are based on 204,865 swab tests sent to 1,314 households over the last two weeks. In total 1,637 people were swabbed and there were 1,742 positive tests.  The study did not include care homes or hospitals.

The report found nationwide the percentage of people testing positive for the disease by December 5 was 0.88 per cent.

Broken down, North West was recording the highest infection rate, with an estimated 1.3 per cent of the population testing positive.

This was followed by Yorkshire and the Humber (1.2 per cent) and the North East (1.1 per cent). The South West had the lowest rate at 0.4 per cent.

In Wales, the percentage of people testing positive for Covid-19 has increased in recent weeks, the ONS said. An estimated 25,600 people in private households had Covid-19 between November 29 and December 5 — the equivalent of 0.84 per cent of the population.

This is up from an estimated 18,100 people for the period November 22 to 28, or 0.60 per cent of the population. Because of the relatively small number of tests and low number of positives in its Wales sample, results should be interpreted with caution, the ONS added. It comes as mass coronavirus testing is being rolled out in secondary schools in coronavirus hotspots in North East London, South Essex and Kent from today.

The launch comes after official data showed pupils aged 11 to 18 were fuelling the winter surge of infections in the capital and South East England.

The Department of Health said ‘hundreds of thousands’ of swabbing kits are being sent to the existing testing hubs, as well as 37 additional mobile units being set up.

Fifteen 15 extra mobile testing sites will be sent to London starting today and over the weekend, with an additional 12 in Kent and 10 in Essex, to bolster capacity.

Five Essex boroughs will also take part – Basildon, Canvey Island, Brentwood, Harlow and Southend – but it is not clear where the tests will be rolled out in Kent.

Officials are encouraging all pupils, their families and teaching staff to start booking their tests, regardless of whether they have symptoms or not.

People can apply for the tests using the Government’s online testing portal and will be asked to visit a mobile testing unit in their borough.

Children under 16 need to be accompanied by a parent or guardian.

Number 10 has still not revealed how often children will be swabbed and how many pupils it will affect.

But London’s seven hotspot boroughs are home to 640,000 children aged between 11 and 18, according to Office for National Statistics 2019 population estimates.

The five Essex boroughs have more than 55,000 pupils in that age group.

The deployment of the tests is an attempt prevent London and Essex being plunged into a Tier 3 lockdown — they’re both currently in Tier 2.

Covid infections are falling in most age groups but transmission is high in secondary school and college aged pupils.

As long as it remains high in these groups there remains a risk children will pass the disease to their parents and the virus will race through the population.

Kent is already in a Tier 3 but the county-wide infection rate is being inflated by a handful of districts with high transmission.

Officials said the 15 new mobile testing units in London will provide around 75,000 extra daily tests over and above existing capacity in the capital.

They added that an additional 44,000 home test kits will be made available for school staff including teachers to test before returning in January. 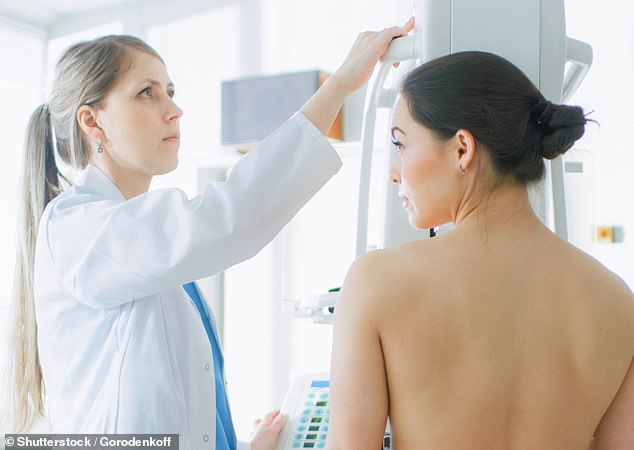 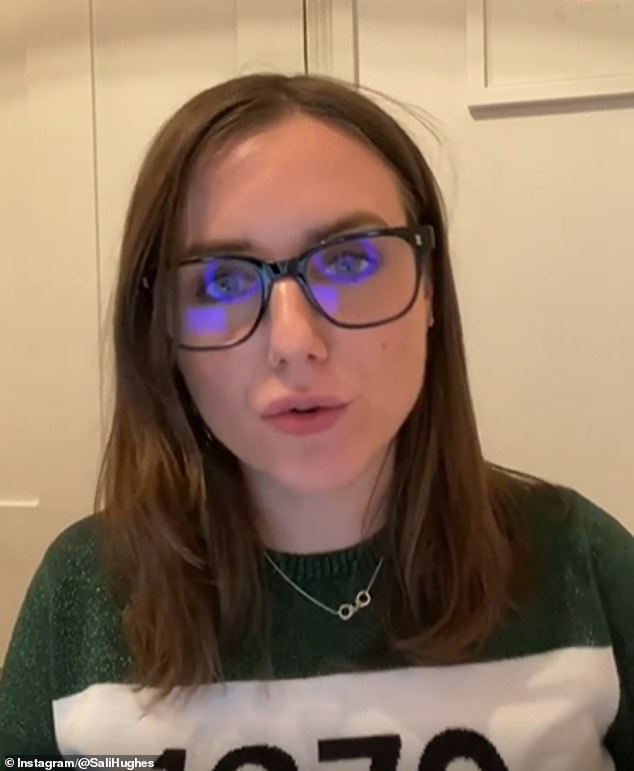