Actor Rani Mukerji celebrated the fifth birthday of her daughter Adira on Wednesday. Just like every year, Rani once again threw a party where other kids and their parents could join the fun. Clearly, Rani did not let the coronavirus pandemic get in way of a nice birthday celebration for her daughter.

A few celebrities were spotted outside the party venue in Mumbai on Wednesday. Most prominently, the two kids of filmmaker Karan Johar–daughter Roohi and son Yash–were seen in red outfits that matched their red face masks. Anil Kapoor’s wife Sunita Kapoor was spotted arriving in her car, as was Rani’s mother, Krishna Mukerji.

Rani and her film producer husband Aditya Chopra like to keep Adira away from the paparazzi and the media. There are very few pictures available of Adira online and the family members have all been given strict instructions by Aditya, to keep her hidden from the public eye.

The party was themed around Barbie dolls.

Yash and Roohi Johar with their nannies.

Roohi Johar sitting in her car.

In 2017, Rani revealed why Adira was missing from almost all the birthday pictures. “It is single handedly my husband’s decision. In this, he has no interest in taking my advice or my opinion. This department, he is like NO, I don’t want her pictures. And for me, it’s very important that when you are in a relationship, there are times when I would say that okay, this is it and you have to listen and the same with him. You choose your battles.I keep telling him that one fine day she is going to be clicked and ironically, she got clicked with the father and thank god it was not me. I would have got killed. But, I saw Adi’s look when that happened and believe me that everybody in my family and house were relieved that it was through Adi.”

“Adi’s reputation is so spoilt that everybody fears taking a picture with him because he blatantly says no. I think that everybody was scared of taking her picture as they knew it wasn’t allowed or it wasn’t right. I wouldn’t mind Adira’s pictures and am happy that few of them have come out as well. But, I do understand Adi’s point of view and respect it,” she had added.

Rani was last seen in Mardaani 2. She played a no-nonsense cop in the movie. 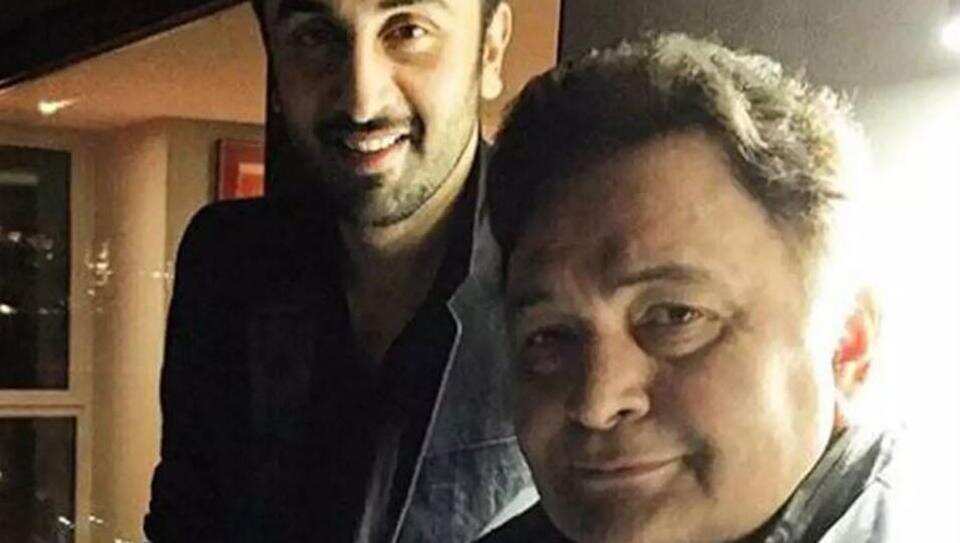 Rishi Kapoor and Ranbir Kapoor were being eyed for this remake, about a man and his terminally ill father

Neena Gupta to come out with ‘Sach Kahun Toh’, her no-holds-barred memoir, next year