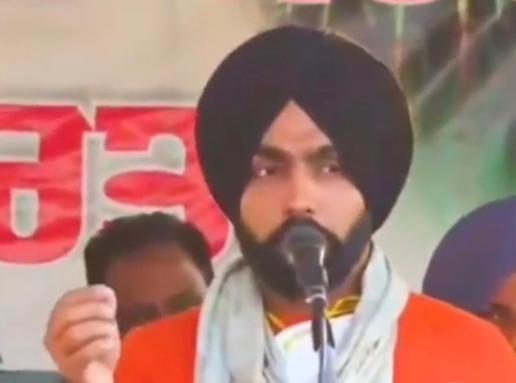 This was to lighten the mood of the farmers.

In his speech, he said, that we (farmers) are not asking for anything. We are just refusing to take what the government is offering.

Not only this, several singers have been composing new songs on the current agitation.

The song had garnered about 3 million in just two days.

Meanwhile, thousands of farmers, mostly from Punjab and Haryana have gathered at various border points of Delhi since November 26 as part of their protest against the Centre’s farm laws.

Dosanjh, who was last week involved in a Twitter spat with actor Kangana Ranaut, shared a black-and-white picture of farmers sitting on roads protesting, ‘Bharat Bandh’ written atop in bold.

“Today is Bharat Bandh #FarmersProtest” he wrote in the caption.

The picture of “Bharat Bandh” was also shared by actor Neeru Bajwa and Gippy Grewal on their respective Twitter handle.

Maan said that he will always stand with the farmers.

“I have a lot to express but will only say this – I’m always with you and will always stand with you. Long live the farmers,” he wrote alongside a photo in which he is hugging a farmer.

Singer-actor Harbhajan Mann shared a picture of a farmland with ‘Jai Kisaan’ written over it and a map of India with a lock.

“I request all the #farmer brothers please keep calm and protest, I don’t want some one else do the mistake and then we face the repercussions as a class of farmers … I’m sure #government will give us the solution.. but please sare shanti hi bana ke rakho (please all of you maintain peace)… sat sri Akal..” he tweeted. 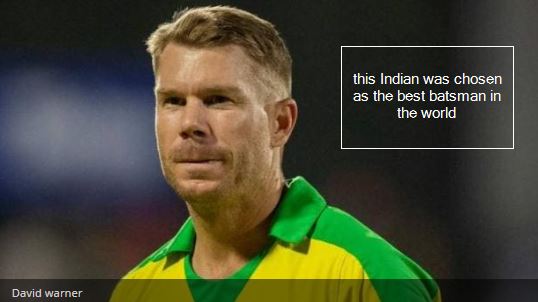 Warner replied on Instagram chat, this Indian was chosen as the best batsman in the world 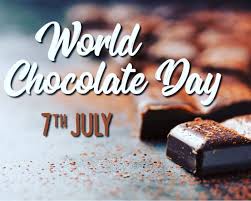