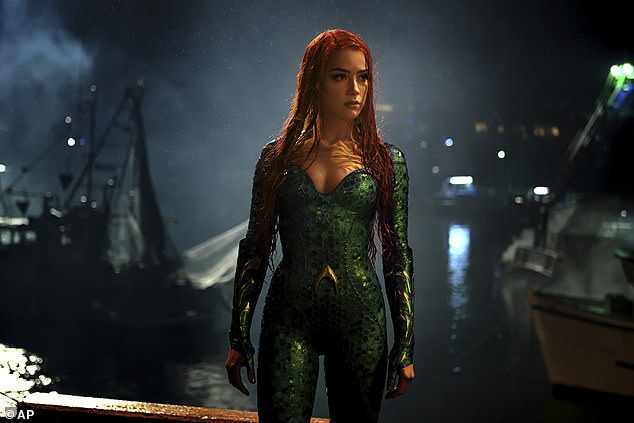 By Christine Rendon and Lauren Edmonds At Dailymail.com

Johnny Depp reportedly tried to keep his wife Amber Heard from starring in the 2018 action film Aquaman, with the actor allegedly attempting to have her replaced from the movie.

Depp reportedly expressed his desire to have Heard removed in a message he sent to his sister Christi Dembrowski, a producer who once had a deal with the studio and still wielded influence at the company, according to The Hollywood Reporter.

‘I want her replaced on the WB film,’ he allegedly wrote to Dembrowski.

The message was uncovered by the publication in Justice Andrew Nicol’s 132-page ruling against Depp in his libel lawsuit against The Sun’s publisher, which he lost.

‘I want her replaced’: Johnny Depp allegedly attempted to have his ex-wife Amber Heard replaced from the 2018 action film Aquaman

The actor reportedly said during the trial that the film in reference was Aquaman.

Heard stars opposite Jason Momoa in the film and plays Mera, his love interest.

Interestingly, the report comes just several days after a petition calling for Heard’s firing from Aquaman 2 received more than 1.5 million signatures, with Depp fans claiming she ‘systematically crusaded’ to ruin his career.

‘Since Heard’s divorce from Johnny Depp, she has systematically crusaded to ruin Depp in Hollywood,’ the petition claimed. Sending a message: ‘I want her replaced on the WB film,’ Depp reportedly wrote to Dembrowski

Despite a judge ruling Depp had attacked his ex-wife a dozen times, over a million fans signed the petition.

The petition also alleged that Heard ‘created false accounts of him being the abuse’ before demanding Warner Brothers and DC Entertainment remove Heard from production.

Heard addressed rumors she wouldn’t reprise the role last month with Entertainment Weekly, noting: ‘Paid rumours and paid campaigns on social media don’t dictate [casting decisions] because they have no basis in reality. Action flick: Heard stars opposite Jason Momoa in the film and plays Mera, his love interest

‘Only the fans actually made Aquaman and Aquaman 2 happen. I’m excited to get started next year.’

The backlash comes after Depp lost his libel case against The Sun publisher News Group Newspapers and executive editor Dan Wootton for calling him a ‘wife beater’ in a 2018 article.

Heard and Depp have repeatedly accused each other of domestic abuse during their two-year marriage that ended in 2017. Bitter split: Heard and Depp have repeatedly accused each other of domestic abuse during their two-year marriage that ended in 2017 (pictured 2014)

Justice Nicol determined in October that claim was ‘substantially true’ and ruled the libel case in the publisher’s favor – a massive blow to Depp’s million dollar case.

The fallout has dented his career, which recently resulted in his departure from author JK Rowling’s Fantastic Beasts movie franchise.

Depp, who played Gellert Grindelwald, announced is departure from the role after studio executives reportedly requested his resignation.

Depp has since applied to the Court of Appeal in a bid to overturn a High Court ruling that he assaulted his ex-wife and put her in fear for her life as he binged on drink and drugs, it was revealed yesterday. Legal loss: The backlash comes after Depp lost his libel case against The Sun publisher News Group Newspapers and executive editor Dan Wootton for calling him a ‘wife beater’ in a 2018 article (pictured in 2014) 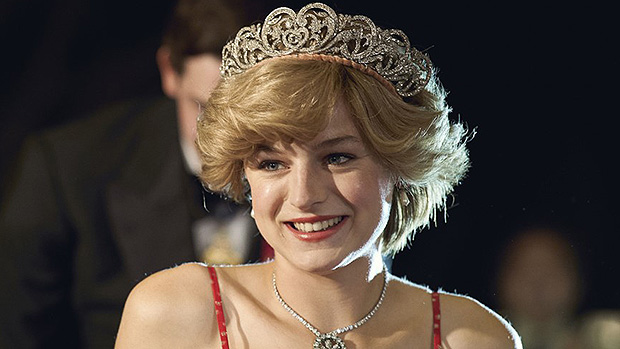