Liverpool captains past and present reacted to Trent Alexander-Arnold’s Instagram post on him leading Liverpool out on Wednesday night.

With Jordan Henderson on the bench and Alexander-Arnold fully fit upon his return from injury, the Liverpool-born defender was handed the armband.

Having already secured safe passage to the last-16 of the Champions League, Jurgen Klopp’s side drew the encounter 1-1.

It was fairly forgettable evening for most Liverpool players and fans with the game embroiled in yet more VAR controversy. But not for Alexander-Arnold who captained his boyhood club for the first time.

Following the fixture, Alexander-Arnold took to Instagram with a snap of him as kid playing for one of Liverpool’s youth teams and wearing the captain’s armband. This was followed by a picture of him in action against Midtjylland. The caption read: “Dreams to reality.”

“An extremely proud moment for me and the people who have helped me do that,” Alexander-Arnold said at full-time.

“You’ve obviously got to give thanks to the manager and the staff who chose me to captain the team tonight.

“It was a really proud night for me on a personal note. I think I’ll look back on tonight with fond memories as being captain for the first time.

“To lead the team out was incredibly proud, it was something that was different, new to me. It was special, it felt special out there.

“Yeah, I only told a few people, to be fair. I kept it quite close to my chest and didn’t want to make it bigger than what it was.

“I tried to focus on the game as much as possible but I think the people that needed to know knew. It was a proud moment for the family.” 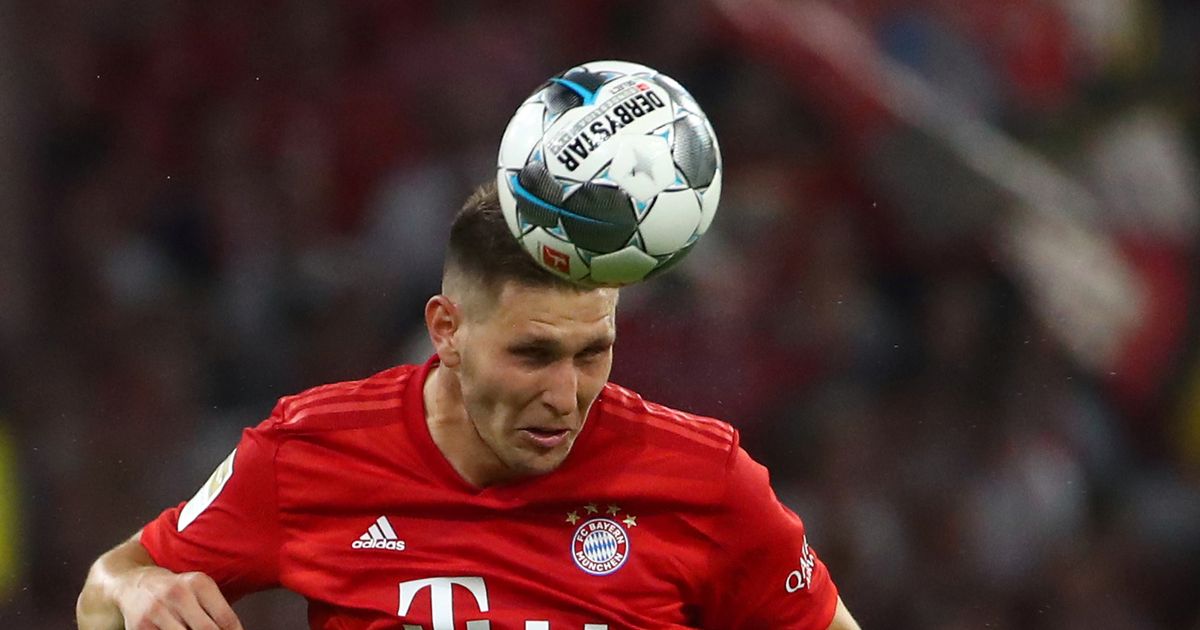