The Mexican presenter Daniel bisogno ranted without qualms against the Argentine journalist Javier Ceriani in the broadcast of this Wednesday of Ventaneando de Aztec TV.

Following a piece presented by the conductor of Gossip No Like with Marjorie de Sousa, the cast of presenters led by Pati Chapoy, launched with everything.

“Poor devil who does not give one and has to be looking for false notes all the time, he is the biggest disgusting, but also with that badly fucked witch’s face”, expressed the controversial Bisogno.

“He is a disgusting, villain and bastard,” he finished.

And a thousand times I will say it to a being as disgusting and with such disgusting ethics as that fucking bitch witch. https://t.co/J7TKijKhd1

Bisogno took his attacks to Twitter. In his official account he reiterated what he said in the live broadcast.

The Mexican is known for his constant live outbursts. He has insulted characters like Lupita Jones, calling her a “fucking old woman”, and Yalitza Aparicio has been attacked with discriminatory insults.

A few weeks ago, Bisogno was forced to apologize for having insulted a follower of the president of Mexico, Andrés Manuel López Obrador, with offenses that were described as classist and discriminatory.

Daniel Bisogno is a valued and beloved contributor, he made a mistake and apologized.

The mistake was the language; criticism is valuable and part of your freedom of expression.

We want Daniel to continue in @Aztec And like all our collaborators, we support you 100% !! 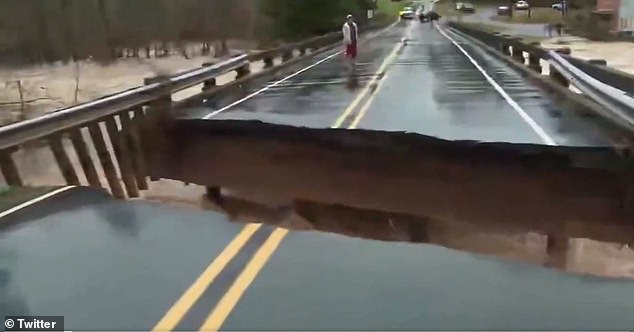