Anthony Joshua insists talk of fighting Tyson Fury next is not a distraction.

Joshua was accused of taking his eye off the ball when he suffered his shock loss to Andy Ruiz last year because he was chasing a fight with Deontay Wilder.

The WBA Super, IBF and WBO heavyweight champ claims the prospect of fighting Fury will motivate him against Kubrat Pulev on Saturday.

“It’s tempting to look at what’s beyond me, but it’s motivation rather than a distraction. Get through this and move on to the bigger fights.

“I don’t want to say I took my eye off the ball with Ruiz in New York, I don’t believe that stuff.”

Joshua fought conservatively to beat Ruiz in their rematch in his last fight in Diriyah a year ago and refused to fight in the pocket and trade with the heavy-handed Mexican-American.

That was his gameplan for that fight and he says he has worked on being able to switch styles during lockdown.

“I believe the way I fought against Ruiz the second time was a one-off,” he said.

“I have more confidence now, knowing that style is in my locker and knowing I’ve got the punching power too.

“When I was asked how I got through lockdown, I trained to merge all these different dynamics – good feet, hand positioning, combination punching, the jab.

“I’m looking forward to putting on a great performance.” 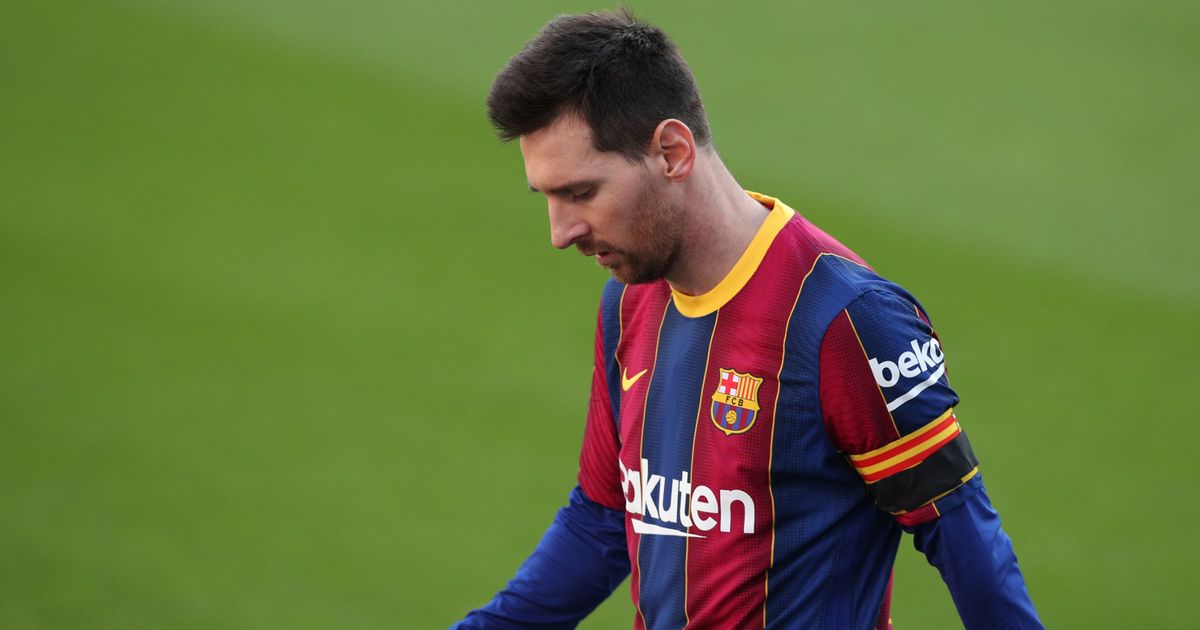