This erudite soil scientist’s world was restricted to his research laboratory in Punjab Agricultural University at Ludhiana, and the fields where he carried out his experiments on reducing the use of fertilisers, while maintaining high productivity of crops.

But when he refused to accept the FAI Golden Jubilee Award for the Best work done in the field of plant Nutrition, from the Minister of Chemicals and Fertilisers yesterday, his humble and brief submission captured on a mobile phone, made him an overnight hero of the ongoing farm struggle.

Talking to The Tribune, Varinderpal Singh says he had not planned to return the award initially, though he was pained by the reference to the poor farmers as “terrorists”. “I only listened to my conscience. I am an agriculture professional and son of a farmer. Obviously, I feel for the hundreds of farmers braving the cold weather in the open, protesting and demanding restoration of their rights,” he says.

This soil scientist says as he reached Delhi to receive the award, he hired an autorickshaw and the auto driver is the one whose conversation weighed on his conscience and he then decided to return the award. “The auto driver was from Uttar Pradesh and said he had been going to the protest sites on Delhi borders. He kept insisting that Punjabis are fighting for the rights of farmers in the entire country, and each one must make his own efforts to strengthen the ongoing struggle. I went to Bangla Sahib gurdwara first, paid obeisance and felt fearless in returning the award,” he told The Tribune.

When he was called out to receive the reward yesterday, he had said the technology he had developed would help save Rs 750 crore in Punjab alone, and trillions of rupees in India. “But when farmers are on the roads, I cannot accept this award. The work I did is only for the farmers and the nation. So I would be guilty if at this point I receive this great award. I have great gratitude towards the honourable minister….” he said.

Varinderpal Singh added that he had received the invite for receiving the award on November 6. “I am pained at how the poor farmers have been on the roads for months now. I hope the government resolved their issue. As for the public, I pray no one calls the “annadaata” a terrorist. Nothing can be more painful than this,” he says. 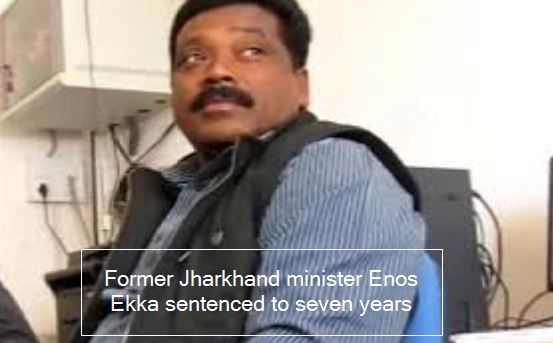 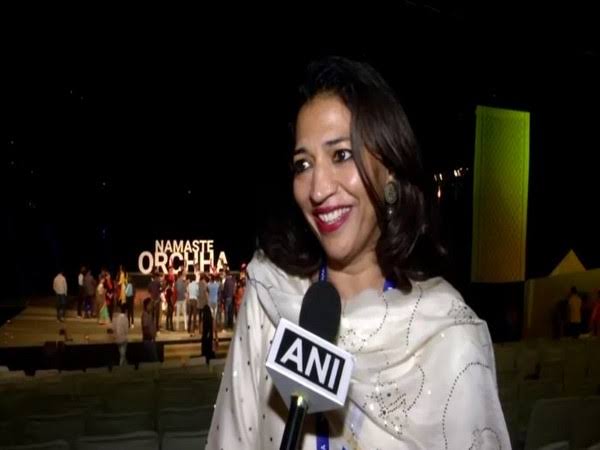