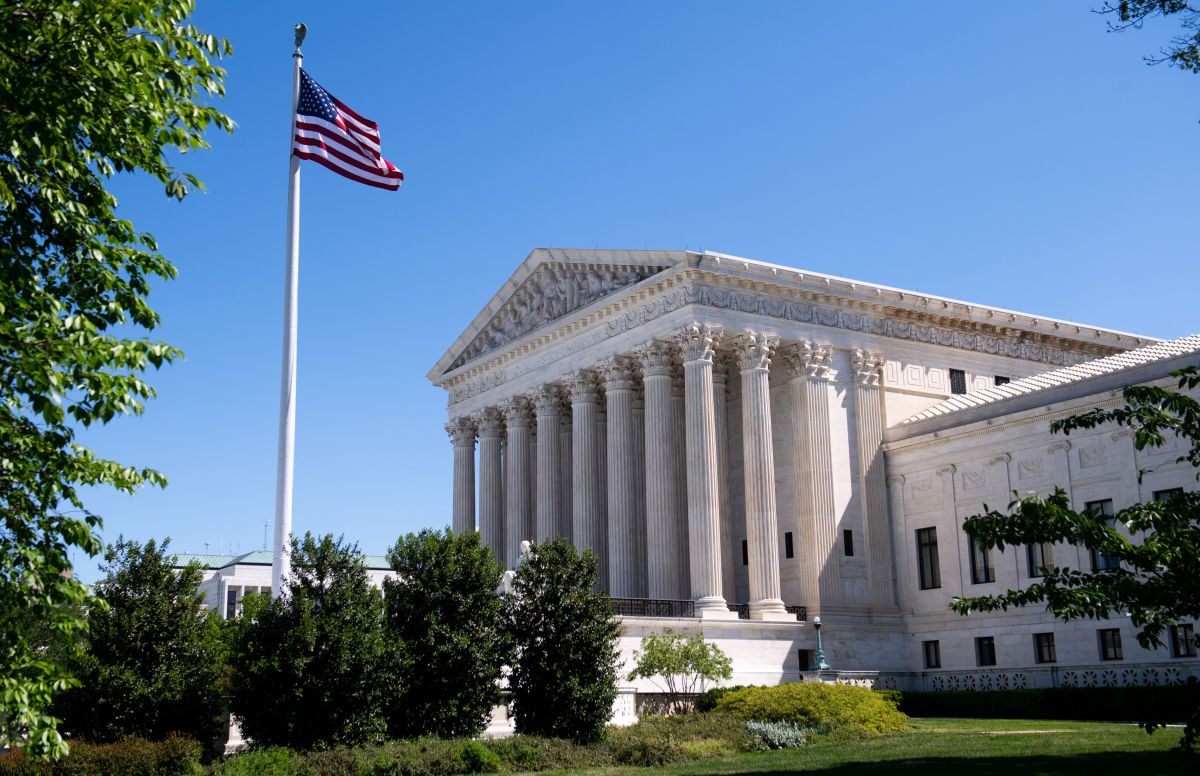 The Supreme Court has not decided whether it will discuss the issue of the presidential election.

President Donald trump and his allies reinforced their crusade against the Supreme Court to try to change the electoral results in four states and request the delay of the Electoral College decision.

For this reason, it asks the judges of the highest court to decide on these cases to “make a difference” before the Electoral College, which will have meetings on December 14. It should be remembered that this December 8, the states had the “deadline” to certify the results.

“State courts … under the circumstances of contested elections in various states, cannot – offer an adequate remedy to resolve electoral disputes within the time frame established by the Constitution.”, argues the lawsuit. “No court, other than this court (the Supreme Court), can repair constitutional injuries that span multiple states with enough americans as defendants or defendants to make a difference in the Electoral College.”

Prosecutor Paxton argues that voters in Georgia, Michigan, Pennsylvania, and Wisconsin should not be allowed to cast their votes to rate the comprehensive process, as those entities changed their voting procedures during the California pandemic. coronavirus, in order to allow an increase in mail ballots. The president-elect Joe biden he won in the four states that add 62 electoral votes.

Texas argues that all four states violated the Election Clause of the Constitution with their expansion of vote-by-mail ballots amid the coronavirus pandemic, a strategy that President Trump rejected, leading a campaign on alleged “voter fraud.”

“Well intentioned or not, these unconstitutional acts had the same uniform effect: they made the 2020 elections less safe in the accused states.”the lawsuit states.

Paxton’s 154-page complaint adds to the battle in other courts that the president’s defenders have lost, as the judges consider that insufficient evidence has been presented about the “systemic fraud” that the president accuses.

The Tea Party celebrated the lawsuit, highlighting the “violation of the Constitution with state electoral processes.”

BREAKING: The great state of Texas has filed a lawsuit with the U.S. Supreme Court challenging election procedures in Georgia, Michigan, Pennsylvania and Wisconsin.

The lawsuit alleges that the states’ election procedures violate the Constitution.

President Trump has not spoken directly about the lawsuit, but has retweeted several messages about it, including that of the Ivan Raiklin, an expert lawyer in electoral processes, who indicates that other prosecutors could join the lawsuit and lists the states governed by Republicans.

Raiklin believes that if more states challenge the electoral changes in four entities that would strengthen the demand, so he believes that Florida, Ohio, Indiana, Kentucly Y Iowa could be added.

If I were a SCOTUS Justice & 5 or more states are contesting 4 others. I’d say that is very compelling

I wonder if the following States Attorneys General will be joining in the case. I think #WeThePeople Demand it

So far, President-elect Biden has 306 Electoral College votes to President Trump’s 232. In the remote case of a change of 62 votes, the Democrat would drop to 244, far from the 270 minimum to win the election.

It should be noted that experts in electoral processes celebrated the expansion of voting by mail, due to the increase in cases of coronavirus in the United States. 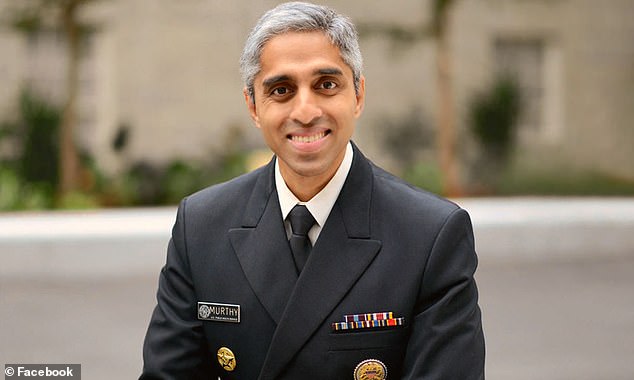