Jose Mourinho’s former No2 Ricardo Formosinho has spoken of ‘problems’ during their time together at Manchester United – hinting that Paul Pogba was one of those problems.

United have been rocked by a transfer bombshell after super agent Mino Raiola said Pogba’s Old Trafford career was “over”, insisting a January exit would be “the best solution for both parties”.

It is the latest barb aimed at Ole Gunnar Solskjaer’s side by Raiola, with the agent having criticised United over their handling of Pogba amid constant speculation over his future.

The midfielder has struggled to justify his £89million price tag since returning to Old Trafford from Juventus, and was widely linked with a move to Real Madrid in the summer of 2019 – but United refused to sell him on the cheap.

Now Formosinho, who was assistant manager to Mourinho during the Tottenham manager’s time in the United hotseat, has shed light on what it was like working with Pogba.

Although he didn’t namecheck the 27-year-old, it was clear who he meant as he talked about issues around “world champions” at the club.

In an interview with Portuguese newspaper Record, he said: “I’m not going to mention names but we had a lot of problems – one of which was players who went on vacation normally and arrived… World champions.

“It was very difficult to live in this climate of tension.”

Pogba was the only United player in the France squad which came back from Russia in 2018 as world champions, so Formosinho’s reference was thinly disguised.

He was much more complimentary about another player he worked with at United – hailing Zlatan Ibrahimovic as “a great man”.

Speaking of his final 12 months at United before Mourinho was sacked in December 2018, Formosinho said: “In the last year we lost a great man and leader of the dressing room: Zlatan Ibrahimovic.

“He was an irreplaceable reference. We really missed him.” 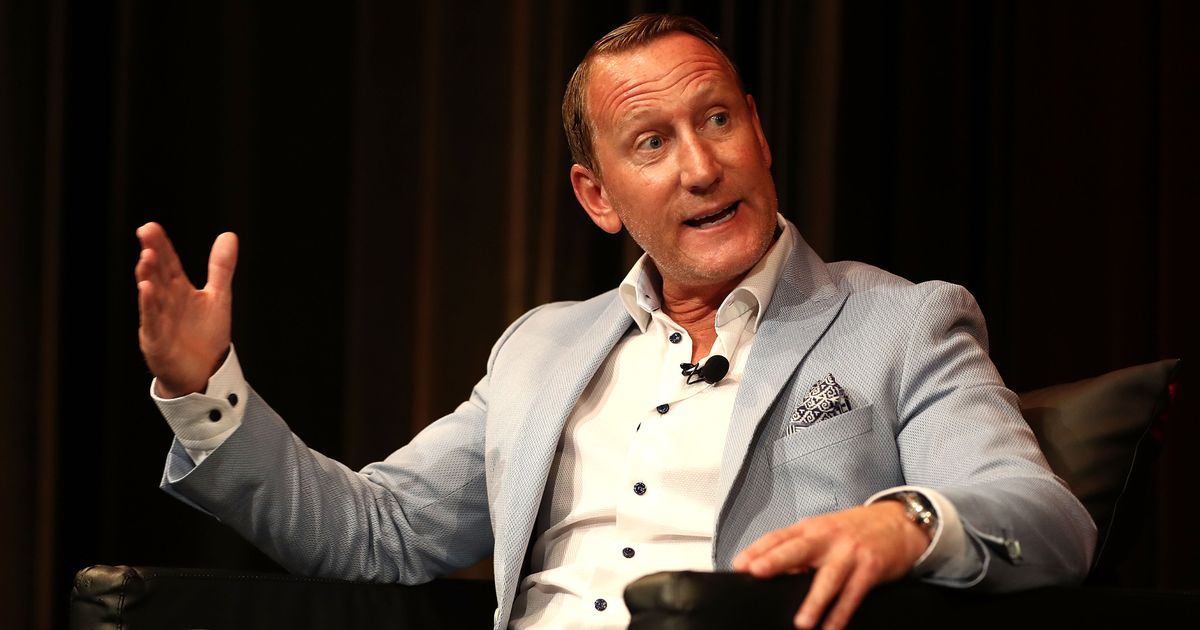