Other celebrities from the Asia Pacific include Blackpink members Lisa, Jennie, Rosé, and Jisoo, BTS, actor and singer Jay Chou, Lee Min-ho and actors Hugh Jackman, Mahira Khan, singers Atif Aslam, Troye Sivan and many others. The inaugural list highlights 100 singers, bands, and film and TV stars from across the Asia-Pacific region who have taken the digital world by storm.

On the list, Amitabh has been credited for raising over $7 million for coronavirus relief this year. Akshay has been called Bollywood’s highest paid actor and also been mentioned to have donated $4 million during the difficult time.

Anushka’s work as a film and television producer was recognised and Neha Kakkar’s recent wedding was mentioned in the article and also how it was a big hit with her millions of followers. Alia Bhatt was introduced as ‘part of a Bollywood family dynasty.’

Akshay was last seen in Laxmmi Bomb which got bad reviews from the critics and negative reactions from the audience. He will next be seen in Bell Bottom with Lara Dutta, Huma Qureshi and Vaani Kapoor. He also has Bachchan Pandey with Kriti Sanon and Arshad Warsi.

Amitabh Bachchan was last seen with Ayushmann Khurrana in Gulabo Sitabo. His upcoming releases include Jhund, Brahmastra and Chehre. 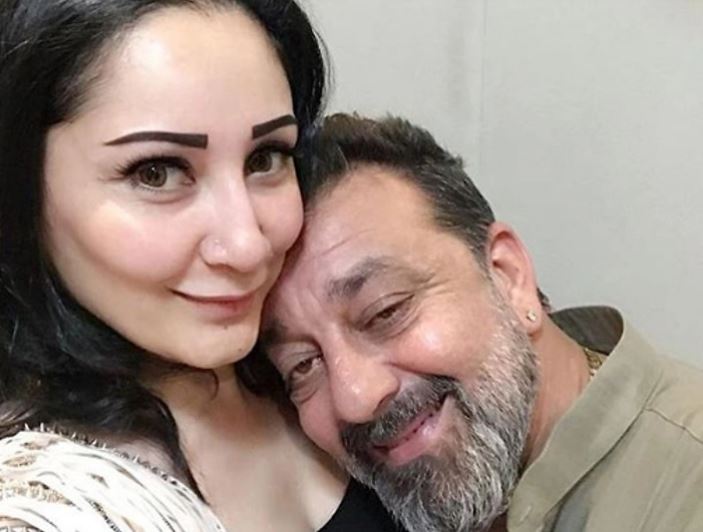 wedding anniversary / 12 years of marriage, Sanjay Dutt said – I don’t know what I would do without you