Ahead of the Bharat Bandh on Tuesday, the BJP on Monday took on Opposition parties, slamming them for their “doubles standards” over reforms in the farming sector even as they themselves advocated these during their regimes.

Law Minister Ravi Shankar Prasad, dispelling farmers’ fears over their land and MSP, said though farmers themselves told politicians to stay away from their agitation, political parties were “desperately trying to jump on to the bandwagon for political existence”.

Ahead of the Bharat Bandh, several Opposition parties, including the Congress, Samajwadi Party, TMC, NCP, RJD and the AAP, are mounting attack, leading to a massive political breakout on the issue. Sources say top central ministers are in a huddle on the ongoing agitation and politics. Prasad, however, refused to comment on farmers’ dialogue with ministers and the ongoing deliberations on the issue within the government. “These are matters of discussion. I am here only to expose the double standards, duplicacy and hypocrisy of Opposition who should understand the mood of the nation. From the national level to civic elections,” he said.

Incidentally, some farmers’ leaders said there is nothing wrong in politicians lending support.

“It is not politics whenever something wrong happens it is the job of the Opposition to lend support,” BKU leader Rakesh Tikait said.

Meanwhile, quoting documents and statements from the past, Prasad said Congress’ 2019 manifesto promised to “repeal the APMC Act and make the trade in agriculture free from all the restrictions”.

Prasad also claimed that Congress leader Rahul Gandhi told party CMs in 2013 (when the UPA was in power in the Centre) that farmers should be able to sell directly to private players.

“NCP leader Sharad Pawar, who is also opposing the three Acts, as the Agriculture Minister in 2010 wrote to CMs advocating requirement of huge investment in market infrastructure etc. Pawar said in an interview in 2005 that the APMC Act is being abolished and in his assessment it will take just another six months maximum. He said that till there is APMC Act there will be no support from the Centre. If this is not selfish politics and duplicity to save political existence, what is it,” Prasad questioned

Prasad also slammed Samajwadi Party leader Akhilesh Yadav reminding him his father Mulayam Singh’s statement as a member of Standing Committee. “He said it is important that farmers are saved from mandi ‘changul’ (stranglehold). The Akali Dal said the same. During the Congress regime, contract farming was implemented in several Congress-ruled states, including Haryana, Assam, Karnataka, Maharashtra and Madhya Pradesh.”

He also slammed Yogendra Yadav, reminding him of his tweet in 2017 that Modi government has washed its hands off ‘mandi’ reforms. Delhi CM Arvind Kejrwial is implementing the three Central Acts, he added.

Asserting that “farmers land will not be allowed to be leased, sold or mortgaged,” Prasad said it is also the question of small and medium farmers whose participation is incresing on more than 1,000 NAMs in the country. As many as 1.68 crore farmers are registered on them, he said, adding that 64 per cent of paddy MSP this season was drawn by Punjab.

Reminding Punjab CM Amarinder Singh of the Pepsico plant he inaugurated in March 2019, he accused him of adopting “shameful double standards to confuse farmers on wrong facts” on corporates. 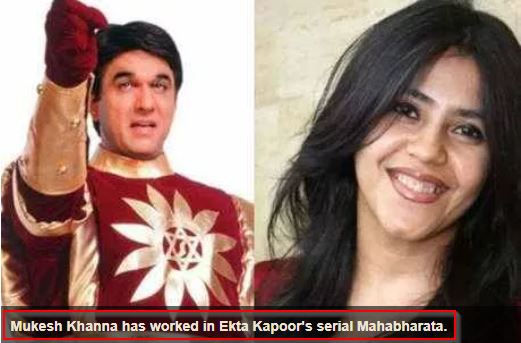 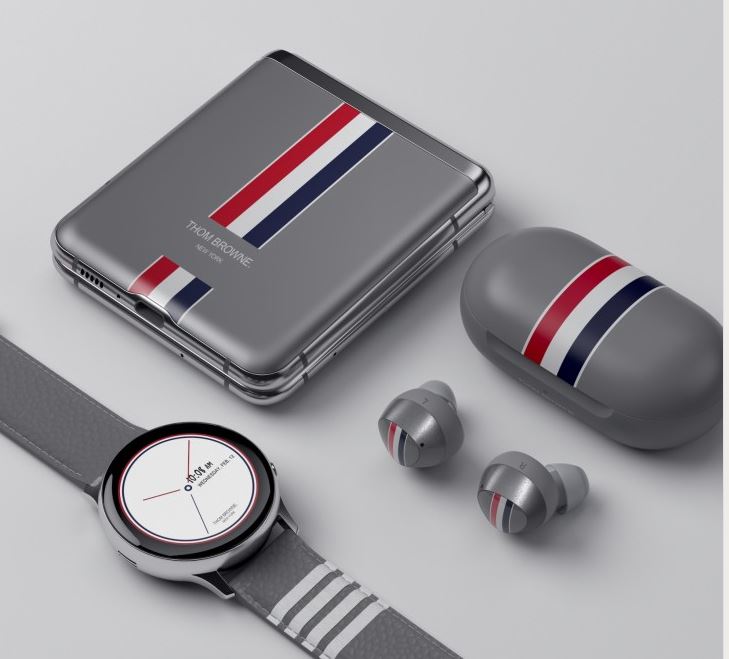