An Arsenal chief has visited Arsene Wenger as they look to persuade him to return to the Emirates ahead of a planned tribute.

The Frenchman led the Gunners for more than two decades before leaving in 2018.

He endured well documented struggles in his final years in charge however with fan protests becoming a regular occurance.

Wenger eventually stepped down after a trophyless season that saw Arsenal finish sixth.

But the Frenchman is understood to be hurt by the manner in which his reign ended and reverses particular frustration for the club’s board.

They are however hopeful that he will return to north London despite those close to him insisting he wouldn’t go back, even to watch a game.

But one of the club’s leading lights, chief executive Vinai Venkatesham, visited Wenger recently to maintain that he is always welcome, reports the Mail on Sunday.

Next year there are expectations that a significant tribute to the 71-year-old will be unveiled.

But insiders have revealed that there is still a bitterness between the Frenchman and his former club.

An Arsenal employee said: “He’ll never go back. That’s how badly let down he feels he was by the board.”

While another of the manager’s former colleagues claimed: “Contrary to what people may think, it didn’t end well. And he didn’t feel it ended well.

“He felt he deserved better. And he did deserve better.

“When Peter Hill-Wood died, he should have been made chairman. They had to keep him. You don’t lose someone who has his ability, expertise, intelligence and honesty.”

After joining in 1996 Wenger delivered three Premier League titles and seven FA Cups – a record for a manager.

A club source said: “We want to make sure that someone who is such an integral part of our history in honoured in the right way.”

Were Arsenal right to let Wenger go? Have your say here 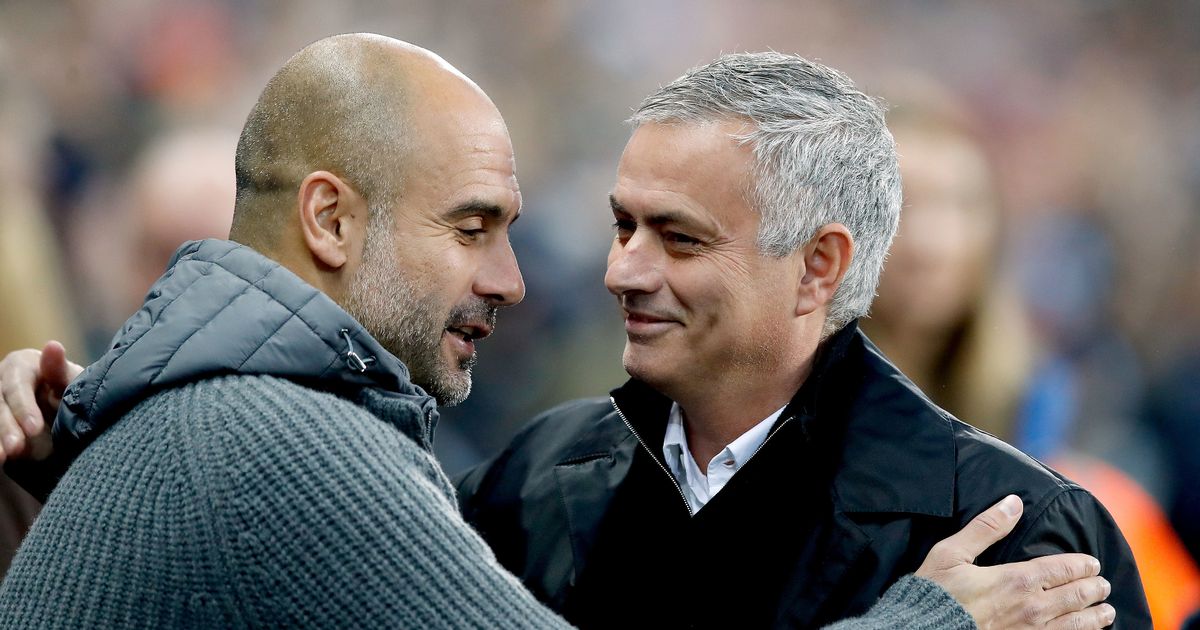