Dubai: She’s still only a baby, but under a beautiful night sky in Abu Dhabi on Friday, little Anna Julia was unknowingly a witness to an incredible piece of racing history.

Her father, Timo Keersmaekers, who travelled all the way from his native Belgium to the UAE accompanied by the only Purebred Arabian horse in his stable, Messi, had just won one of the richest races in the world.

Anna Julia would not have sensed the joy and elation on his face, or that of her mother Bieke De Wachter, when the equine Messi outshone a star-studded field to win the 12th running of the Sheikh Zayed Bin Sultan Al Nahyan Jewel Crown, a 2,200m race which carried a staggering purse of Dh5 million.

When little Anna Julia grows up, perhaps one day she will get to uphold the family tradition of choosing a name for one of Dad’s horses, and perhaps she will choose the name of a famous sportsman or woman, just like her elder brothers did with Messi — named after the Argentine Barcelona superstar Lionel.

These are the life stories that Sheikh Mansour Bin Zayed A Nahyan, Crown Prince of Abu Dhabi and Minister of Presidential Affairs. had in mind when he created the HH Sheikh Mansoor Bin Zayed Al Nahyan Global Racing Festival in 2008.

Aimed at alerting the world to the beauty and ability of the Arabian racehorse, the Festival travelled to the far corners of the globe with the message to become a member of the Purebred Arabian racing family.

He conceptualised hosting small races together with the more prestigious variety to give every owner, not matter how small or big, the chance to compete on an international platform. To experience the sheer joy of seeing their horses compete with others from around the world with the ultimate goal being to win a ticket to the Festival finale in Abu Dhabi each December.

Keersmaekers was part of that vision and he was the first to acknowledge the role played by Sheikh Mansour to promote and develop the wonderful sport of Purebred Arabian racing on a global scale.

“When we watched races in the Festival and in Abu Dhabi, we would always wonder and dream about being part of this game changing event,” Keersmaekers said in Abu Dhabi. “It triggered the dream and I wanted to be part of it. And then we found Messi who as time went helped us live that dream and make it a reality in Abu Dhabi on Friday.

“It feels so special to win a race like this competing against the very best horses from around the world and seeing so many great trainers and jockeys in the paddock, It was incredible.”

“I’m sure my story will encourage more small trainers from around the world to believe in themselves that that they can win the best races on the world with the right horse. I would like to thank Sheikh Mansoor for making this possible and I wish the Festival all the best in the years to come. It has changed Purebred Arabian racing in Europe forever.”

Ironically, Keersmaekers is only a part-time trainer with his main interests being in the tableware business, which is profitable venture for the Belgian who lives just outside Antwerp.

Lara Sawaya, the long-serving Executive Director of the Sheikh Mansoor Festival and its principal driving force, lauded the efforts of Keersmaekers and his team to help put Belgian Purebred Arabian racing on the global map.

“His Highness Sheikh Mansoor has always been passionate about promoting Arabian horse racing on the world stage,” she said. “The Festival does that for him.

“We hold close to 100 races at racecourse around the world which give even small owners and trainers the opportunity to compete on the big stage.

“This encourages more and more people to become part of the family of the Arabian and even since the Festival was started in 2008 we have seen what it has achieved. The sport is now thriving and resilient. What a result we had on Friday and we look forward to coming back against next year.” 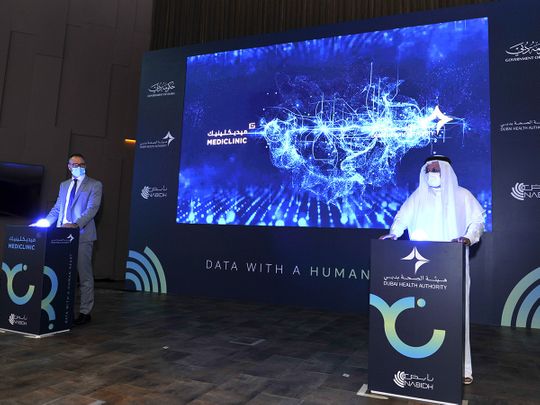 Now, a single electronic medical file for every Dubai resident 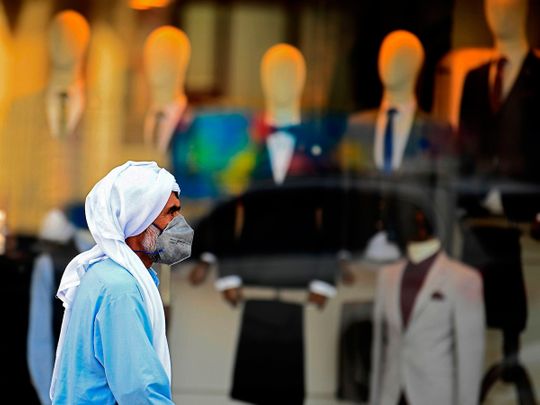 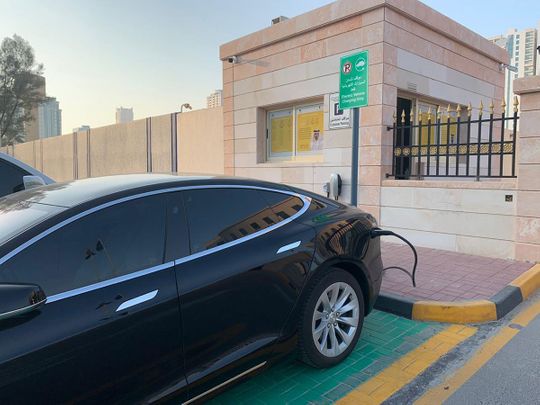