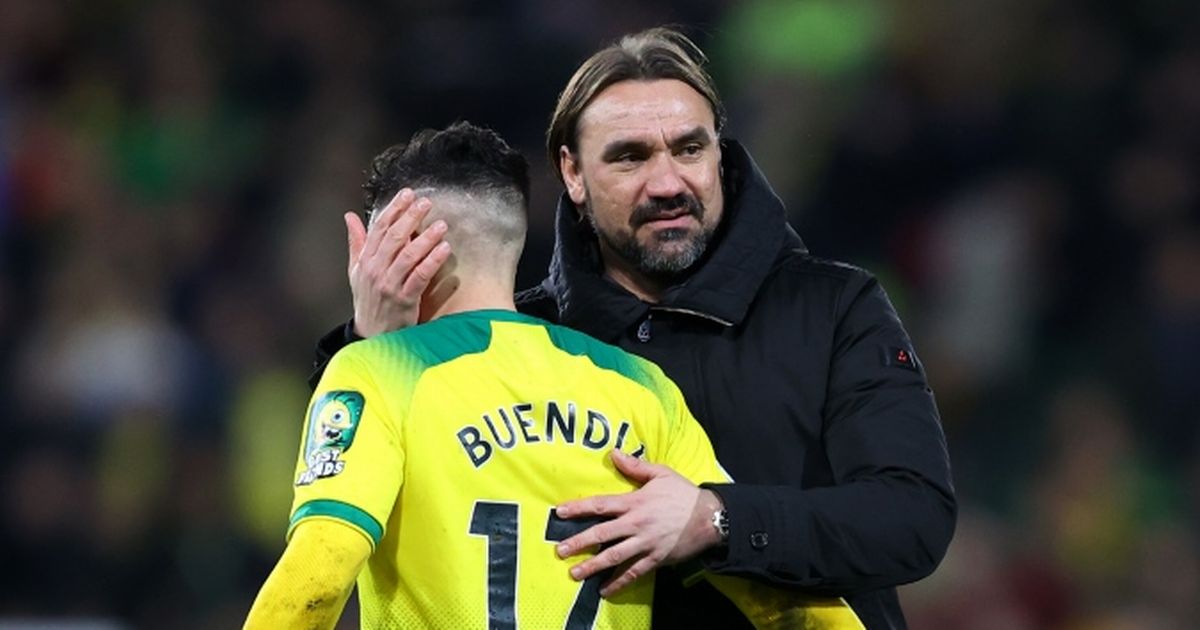 Norwich City manager Daniel Farke anticipates heavy interest in Emi Buendia throughout the January transfer window – but refused to be drawn on Arsenal’s reported interest in the midfielder.

Buendia shone for the Canaries last season despite their relegation to the Championship and he has continued to impress this campaign with three goals and four assists.

The 23-year-old’s displays in the second tier mean Norwich are firmly in the running for automatic promotion back to the Premier League at this early stage.

Buendia is a creative force in attacking midfield or on the right wing and he is well-versed in high-tempo, pressing styles of play.

He has been linked with a move to Arsenal, who appear to be in desparate need of a playmaker to link midfield and attack.

But Farke was tight-lipped as he was quizzed about the Gunners’ interest in his prized asset ahead of Norwich’s home clash with Sheffield Wednesday.

The Canaries boss told reporters: “No comment from our side. I had this for three months.

“I will probably have to speak every day in January about these things. So I am not going to add to speculation in this period.”

Buendia – who came through the ranks at Real Madrid and Getafe – is believed to be rated at £25million by Norwich.

Last year, he signed a new long-term deal tying him down to Carrow Road until 2024, and he is desparate to return to playing top-flight football as soon as possible.

“I always say that I want to play at the best level I think the best league is the Premier League,” he said earlier this season.

“I am one step back from the Premier League so obviously I want to play there as soon as possible.”

Would Emi Buendia be a good signing for Arsenal? Have your say here. 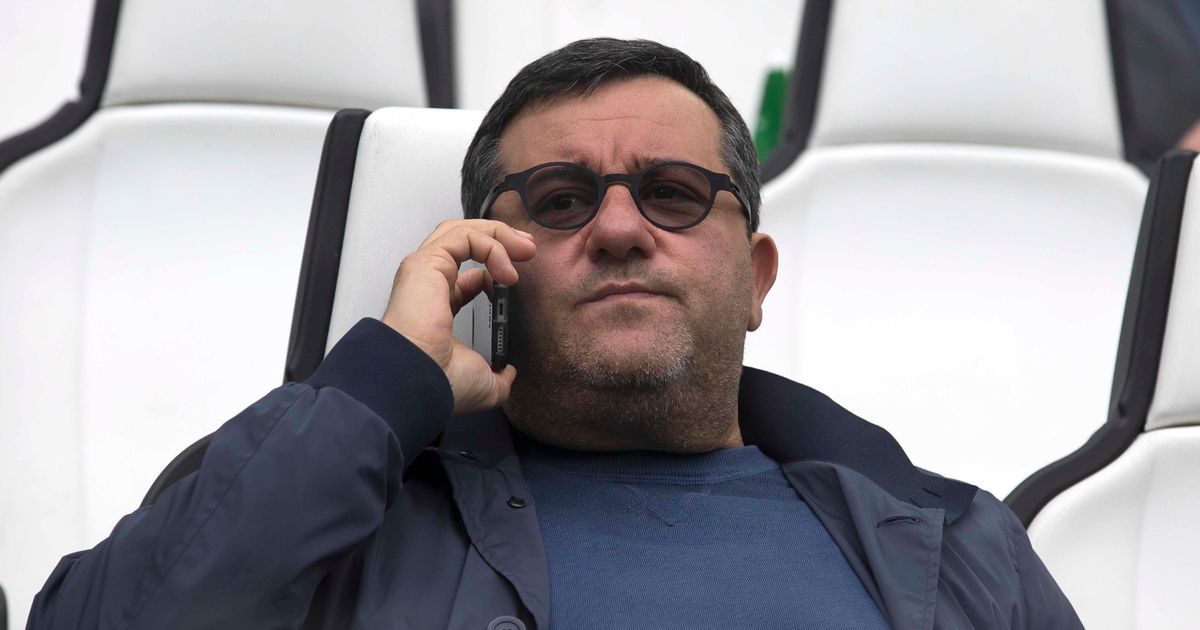