Ahead of their meeting with farmers at 2 pm on Saturday, top ministers, including Agriculture Minister Narendra Singh Tomar and Defence Minister Rajnath Singh, are meeting Prime Minister Narendra Modi to discuss the offer they are considering to make to them.

With farmers’ movement and demands growing by the day, there are concerns now regarding the length and breadth of the movement.

Sources say today is the make or break meeting and the fact that ministers are meeting the Prime Minister ahead of it shows the intent to resolve the matter as fast as possible.

The government is under attack for allowing the movement to fester for long and sounding it only as a Punjab agitation.

Farmers’ unions have given a call for ‘Bharat bandh’ on December 8. Farmers will also be burning effigies of the Narendra Modi government and corporate houses today — the day Punjab ‘jathebandis’ and other farmers’ leaders meet Agriculture Minister regarding the three contentious Farm Acts.

Farmers’ leaders, including from Haryana, Uttar Pradesh, Rajasthan, Telangana/Andhra Pradesh and Bengal, collectively decided that they would go for the meeting but will sit through it only if the Centre assured that the three laws would be repealed and guarantees MSP on all 23 crops across the country.

Incidentally, farmers are also planning to ghearao toll plazas to stop them from charging toll tax on a day announced later. 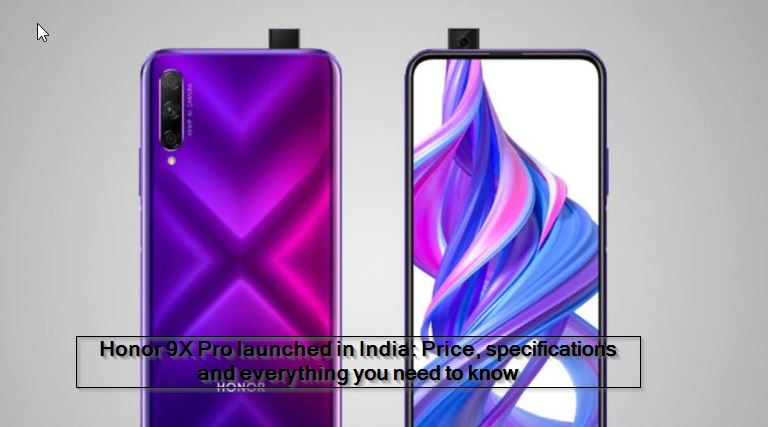 Honor 9X Pro launched in India: Price, specifications and everything you need to know