There are people who received their stimulus money weeks before others.

There are several reasons why the IRS did not send all stimulus checks to everyone at the same time. One of them is the large volume of money disbursements that it had to process.

With the first check, the IRS said it could issue 5 to 7 million paper stimulus checks a week, starting with people whose AGI is less than $ 20,000, and then moving on to people whose AGI were older.

Another reason that payments were made – and continue to be made – at different times for different people depends on how they can get the cash.

By the summer, the IRS had sent money to at least 160 million people, and the first to receive this money were the ones that the federal government had their direct deposit information, according to CNet.

Then came physical checks and EIP payments, creating an order of priority that caused some Americans to receive their checks days or even weeks earlier than others.

If a second check clears, the IRS is likely to follow this same scheme, so there would be people who do not receive their money until a long time after their delivery begins.

– You may also be interested in: Stimulus packages: what are legislators currently debating? How Drinking Chocolate Can Make You Smarter | The State 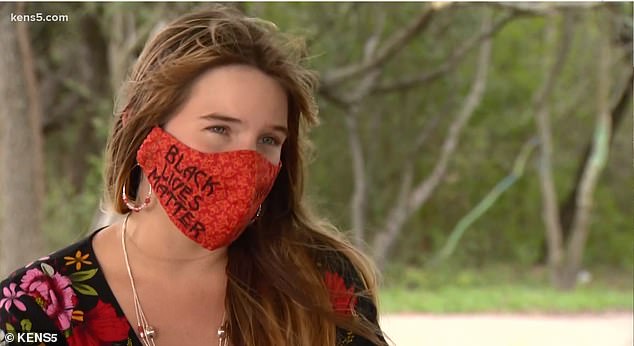