Meghan Markle with Prince Harry and his son Archie.

The prince harry has not hesitated to focus on his condition as a father, as well as on the responsibility he has to try to leave a better world for your little Archie and the new generations, when talking about his renewed commitment to the environment and the sustainability of the planet. And it is that the grandson of Isabel II, Duke of Sussex after his wedding to the former actress Meghan markle, has directly attributed being a new man to fatherhood whose priorities transcend their own person and the present moment.

“When you become a father, your vision of what surrounds you changes radically because you begin to realize that there is no point in bringing a new person into the world if, when they reach your age, they will live on a planet that is burning ”, reads an extract of the speech that the son of Diana of Wales within the framework of a virtual event on conservationism organized by the solidarity organization WaterBear Network.

Without referring to the teachings that, surely, he will have received in this regard from his father Charles, who He has been deeply involved in various tasks related to the need to care for nature for decades and of the ecosystems most threatened by the hand of man, the Duke has also shared his hope that the greater social awareness that exists on these issues, Given the increasingly pronounced effects of climate change, it will be a very significant factor in transforming reality.

“Being in the middle of nature is one of the most healing experiences we can have. And I really think it exists precisely so that we can live fully. When the pandemic started, someone told me that it seemed that Mother Nature had sent us a warning about what we were doing, for us to reflect on our lifestyle. We cannot deprive the new generations of their future, we are here precisely to do the opposite. I hope that we can leave the world in a better state than we are, “he explained. 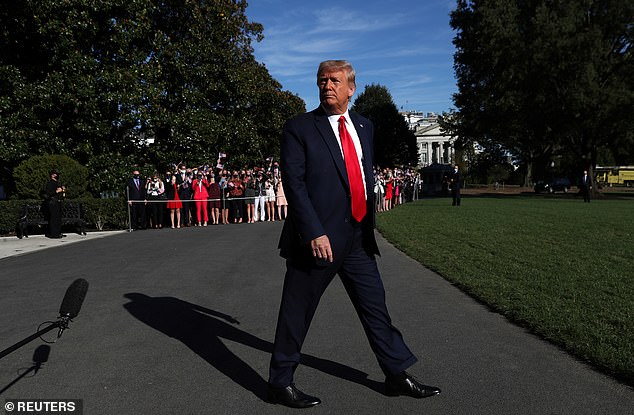