Manchester United’s Fred appeared to be incredibly lucky to avoid a red card against Paris Saint-Germain on Wednesday evening after he thrust his head into the vicinity of visiting midfielder Leandro Paredes.

The Brazilian midfielder looked destined to be sent off by referee Daniele Orsato after the Italian official went to consult with the VAR screen, only to return to issue a yellow card.

The decision was made all the more puzzling given the recent red card received by Arsenal’s Nicolas Pepe at Leeds in the Premier League, with that decision widely viewed to be the correct and usual one in such circumstances.

Co-commentating for BT Sport, Robbie Savage said: “It should be a red card. Very fortunate there Fred.

“The referee was very quick looking at the monitor. The motion of Fred’s head, to me, it should have been red.”

The fact that Orsato only issued a yellow card led many fans towards the rules of the game as they sought to discover if there was something they were missing.

Those laws are detailed below.

A player, substitute or substituted player who commits any of the following offences is sent off:

A player, substitute or substituted player who has been sent off must leave the vicinity of the field of play and the technical area.

Should Fred have been sent off? Have your say in the comments below 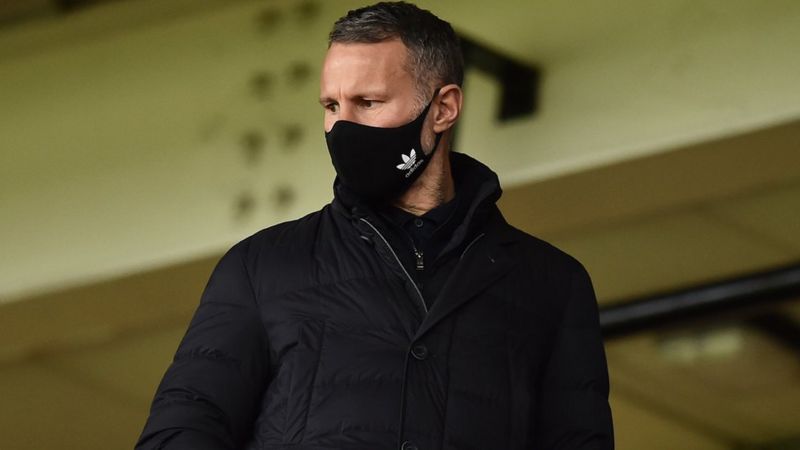