Selena Gomez says that after her kidney transplant surgery, she felt uncomfortable with how her body looked. Now she’s proud of her large lower body scar and says it makes her feel like a ‘warrior.’

After undergoing a successful kidney transplant in the summer of 2017, singer Selena Gomez was given a new lease on life. While grateful that she was so fortunate after complications from her autoimmune disease lupus nearly killed her, the 28-year-old now says that in the aftermath, she felt “sad” about her body. That was because she now had a large scar from her lower abdomen down to her upper thigh. Fortunately now, Selena says it makes her feel proudly like a “warrior.”

“At the beginning of my recovery, I was a little bit sad. You’re already going through something, and then there’s the added pressure of ‘I don’t look the same. I don’t know if I feel comfortable in my body,’” the “Wolves” singer tells PEOPLE magazine after being named one of their 2020 People of the Year.

“But I’m also around some of the best people, who see beyond the things we sometimes get wrapped up in. I wouldn’t be here if it wasn’t for that scar, and now I look at it in a much different way,” she continues. “I feel like I’m more of a warrior.” Sel showed how proud she is of the scar that proves how her life was saved in a Sept. 24 Instagram post where she revealed it, while wearing a high-cut blue one piece swimsuit.

“When I got my kidney transplant, I remember it being very difficult at first showing my scar. I didn’t want it to be in photos, so I wore things that would cover it up,” Selena wrote in the caption. “Now, more than ever, I feel confident in who I am and what I went through…and I’m proud of that.”

Selena went on to honor her longtime assistant turned BFF Theresa Mingus for launching her La’Mariette swimwear line. “T – Congratulations on what you’re doing for women, launching @lamariette whose message is just that…all bodies are beautiful,” the singer added to her caption.

In addition to battling lupus and undergoing a kidney transplant, Selena has also been open about her mental health issues. She has battled depression and anxiety, and revealed this year that she has been diagnosed with bipolar disorder. With all that the superstar has to deal with physically and emotionally, she wants to still be a role model for her younger fans. “What makes everything I go through worth it is knowing that hopefully a young girl [going through the same thing] doesn’t feel as scared,” she tells the publication. How brave! 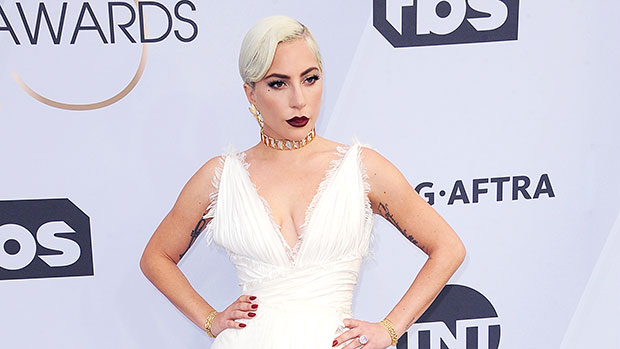 Shop 8 Of The Sweetest Girls’ Halloween Costumes For This Spooky Season!