Scott McTominay and Neymar were spotted in an angry bust up on their way down the tunnel on Wednesday night.

And after the match, Ole Gunnar Solskjaer went a step further by accusing the Paris Saint-Germain star of being up to no good.

Ultimately, though, it is a big defeat for Manchester United at Old Trafford in the Champions League.

All they need is a point from their group to qualify but it will now go down to the wire.

It comes after Neymar inspired PSG to a 3-1 win in Manchester, netting two while his compatriot Marquinhos grabbed the other.

In a tetchy affair, there were a number of personal battles going on – namely Neymar and McTominay.

The Brazilian was unhappy after the United midfielder accidentally trod on his foot.

And as the half-time whistle came, McTominay could be spotted shoving Neymar in the back and chuckling to himself.

The 28-year-old jogged up to the Scotland international to have words and the two had to be separated by Victor Lindelof as other members of both teams got involved.

PSG had the last laugh, though, and are guaranteed passage into the next round of the Champions League with a win over Istanbul Basaksehir.

But Solskjaer was less than impressed with Neymar’s antics, pointing the finger at him for his role in the incident.

He said: “Don’t want to comment on opposition players. My players know my values.

“I want honest players. Scotty could have gone down when Neymar grabs his gentle parts but I don’t want them to do that.”

But it was United who went down to 10 men when Fred was sent off for two bookings, when he was lucky to last that long.

The Brazilian headbutted Leandro Paredes in the first-half but the referee, after consolidating the pitchside monitor, deemed it only worthy of a yellow.

A challenge on Ander Herrera in the second-half saw him receive his marching orders while Solskjaer insisted he was happy with the level of football played.

He said: “It was a very good game of football. It’s a shame there aren’t fans there. We had some big chances.

“Big moments. That’s the difference when you get to the big games.

“Sometimes you can’t put your finger on it.”

Will United reach the last-16? Have your say in the comments below 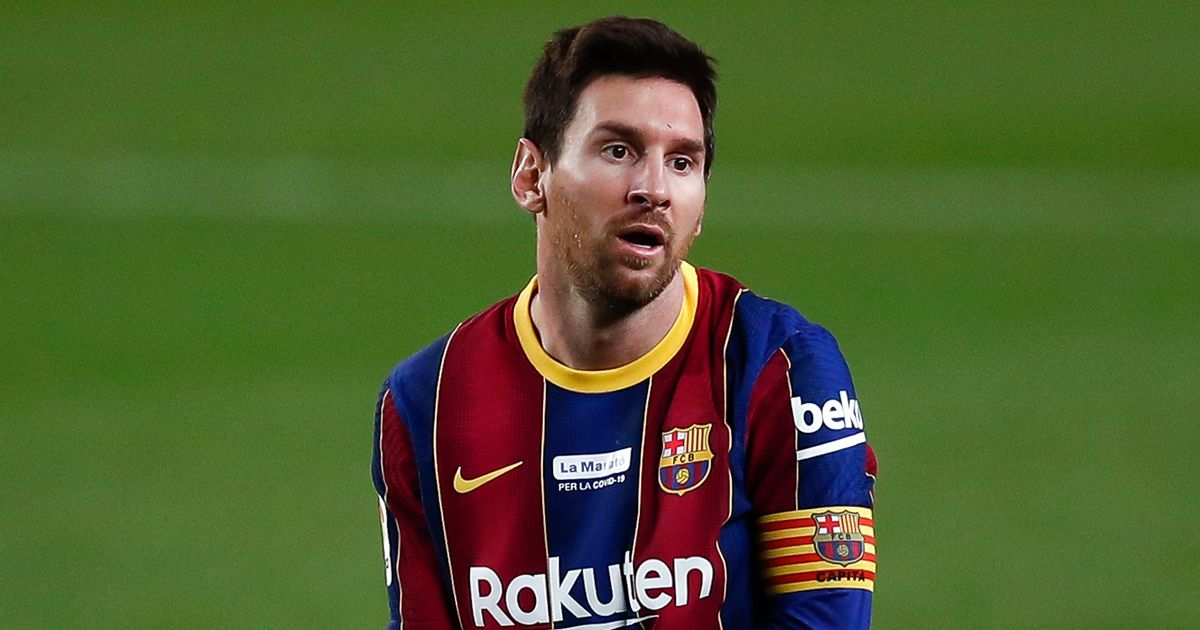