Sharjah: Sharjah Customs recently seized an illegal shipment of crystal methamphetamine, weighing 123kg, which was being smuggled into the UAE. The shipment, which was coming through a sea port, was hidden at the bottom of a refrigerated container loaded with fruit and vegetables coming from an Asian country.

Upon inspection, Sharjah Customs inspectors became suspicious about the fruit when they detected traces of welding on the floor. Upon further investigation, inspectors discovered five steel boxes containing the drugs.

Ali Saeed Mattar Alneyadi, the Commissioner of Customs and Chairman of the Federal Customs Authority, has praised the work of Sharjah Sea Ports, Customs and Free Zones Authority in combatting drug smuggling through the country’s ports and their roles in protecting the society from hazardous substances.

“The numbers and indices of seizures carried out by the State Customs Sector indicate the extent of the hazard posed by drug-smuggling gangs who target the youth. At the same time, it reflects the extent of alertness of UAE Customs and the magnitude of the [challenge] in combatting drug smuggling,” said Alneyadi.

Alneyadi added that seizures made by Sharjah Customs constituted 39 per cent of total drug hauls in the UAE in 2019.

GilletteLabs launches the world’s first Heated Razor in the UAE Watch: Indian expat to fly back home with golden memories after six decades in the UAE 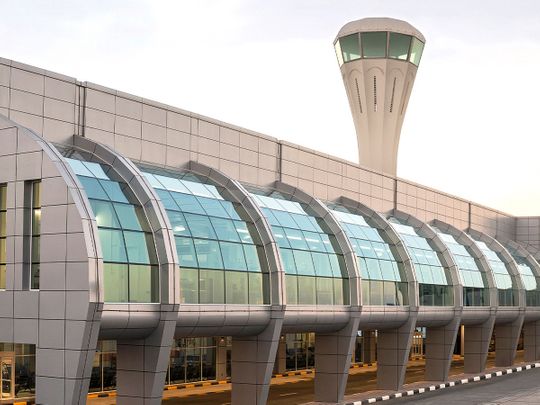