Two pharmaceutical companies Pfizer and Moderna could get emergency approval to begin distribution of COVID-19 vaccines in the United States as soon as this month.

This phase of immunization, which many have been waiting for months, is key in the fight against the disease that has reached record numbers in recent days in all areas: cases, hospitalizations and deaths.

This Wednesday, more than 3,000 deaths from the disease were registered in the United States, according to data from the Johns Hopkins University.

The figure represents an increase of about 20% from the previous record for daily deaths that was reached in April, when 2,603 ​​deaths occurred in one day.

In addition, more than 100,000 people are hospitalized due to the coronavirus, and almost 20,000 patients remain in intensive care units throughout the country.

In terms of infections, the country reached 200,000 today, for about 14 million cases of coronavirus since the pandemic began.

But Americans are not only suffering from the health crisis, but also the economic one unleashed by the first. Millions of people would be left without funds due to unemployment this month and the US Congress has not yet agreed on a stimulus plan that includes new incentives to rescue those most affected by the pandemic.

Brookings Institution non-resident senior fellow Robert Litan came up with a proposal to try to fix both components of the problem.

The Yale University graduate and former Bloomberg Government research director proposes to pay $ 1,000 to Americans who are willing to get vaccinated against COVID-19.

The measure seeks to encourage more people to get vaccinated while injecting the economy with funds directed directly to citizens.

For the past few months, lawmakers have been unable to agree on a stimulus package that includes a new round of checks of $ 1,200 minimum per individual.

Stimulus proposal amidst discussion in the US Congress

Litan’s idea adds a new angle to the debate.

“Contrary to previous payments, this is a stimulus tied to a behavior of social responsibility. So society obtains a benefit from the distribution of the money ”, said the academic to Business Insider.

Litan’s plan, which would cost about $ 265 billion, includes a down payment of $ 200 per vaccinated individual, and the remaining $ 800 would be distributed when the vaccination rate reaches the 70% threshold in the state where the person resides.

Other economists and political leaders have endorsed the proposal. Ozuna raises the temperature on Instagram posing half naked | The State 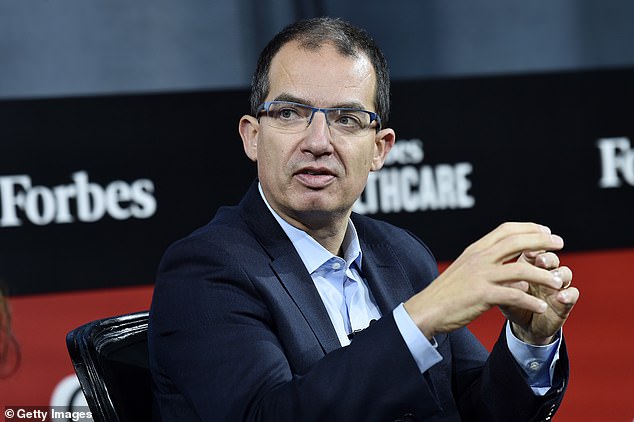 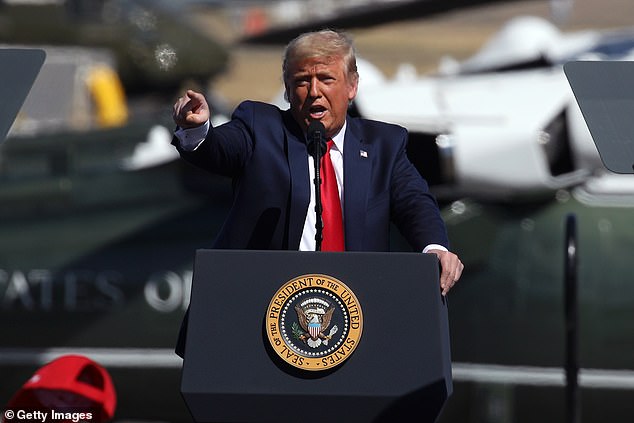