Paul Pogba had been told it would “be better if you just left” as he continues to be linked with a Manchester United exit.

The Frenchman has discussed moving away from Old Trafford for 18 months now.

Despite arriving for a club record £89m back in 2016 the midfielder has failed to regularly produce his best form.

Pogba expressed a desire to “seek a different challenge” in the summer of 2019 but the club confirmed he would not be sold.

Real Madrid and Juventus were both heavily linked with the player without either making a concrete offer.

The Frenchman then opened the door again to a Madrid move when he said on international duty: “All football players would love to play for Real Madrid.

Former United star Andrei Kanchelskis, who won two titles at Old Trafford, has told Pogba that if he is toying with a move away it is better he goes while also claiming his agent Mino Raiola complicates things.

“Pogba is always talking about leaving Manchester United, so for me, it would be better if you just left,” the former Red Devils midfielder told American Gambler .

“If you’re saying every time ‘I don’t like this, I don’t like, I want to leave’ then just leave. Go. Leave. No problem.

“Of course [Mino] Raiola is a huge problem, he’s always saying that Pogba is not happy at Manchester United.

“If you want to come and play for Manchester United, you need to open your heart, play 100 per cent. It’s a shame as Pogba is a great player.”

The Norwegian has left him out of the starting XI this season season however which has led to some questioning how integral the midfielder is to United.

In just over four seasons Pogba has played 168 times for the Red Devils and scored 33 times.

Should Man Utd cash in on Paul Pogba? Have your say here 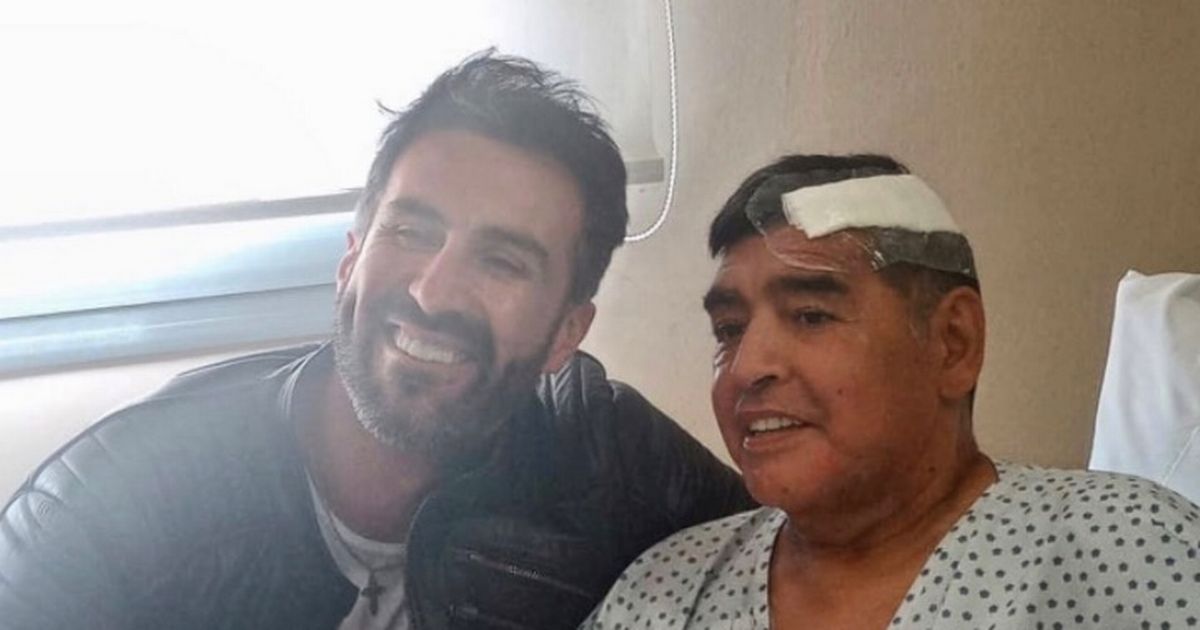