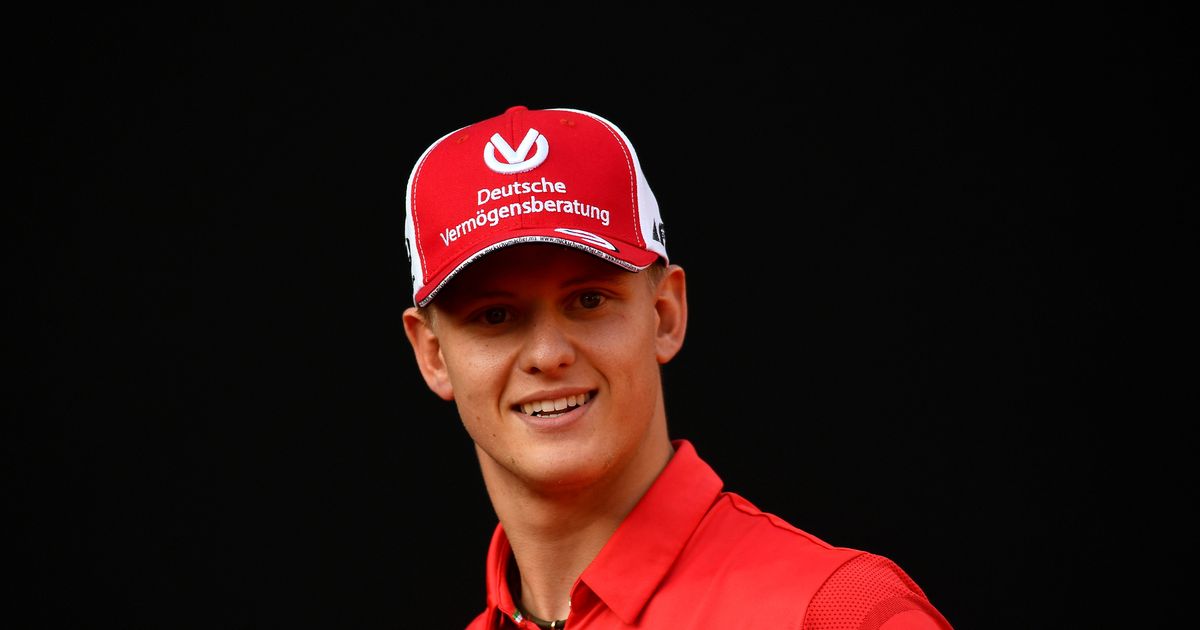 Mick Schumacher will follow in his legendary dad’s footsteps next season – having used Michael’s tips to secure his seat in Formula One.

The 21-year-old youngster, who is signed up to the famed Ferrari Driver Academy, will line up for Haas after landing a multi-year contract with the American outfit.

Schumacher Snr, who won 91 races and seven world championships during a glittering career, is widely regarded as the greatest F1 driver of all time.

His record of 91 wins was surpassed by Lewis Hamilton this season, before the Briton moved level with him on seven titles at the Turkish Grand Prix last month.

Little is known of the 51-year-old’s medical condition following his skiing accident in the French Alps almost seven years ago. His son was skiing alongside him at the time.

Speaking last month, the talented racer admitted he uses his dad’s advice on the track.

“Of course I use some of my father’s tips – even from my karting days,” Schumacher told German outlet  RTL, in a documentary about himself.

“At the same time, we are obviously different people and had different experiences in the junior classes. And you have to drive the cars differently today too.

“We have a Formula 2 car that weighs 780 kilos, the cars back then weighed 500 kilos. But nevertheless, of course there are some similarities.”

Ex-Ferrari chief Todt, who helped guide Schumacher during his F1 heyday, also gave an update on the legendary driver’s condition.

Asked if he was able to follow his son’s progress, Todt told RTL France: “Of course he is following him.

“I see Michael very often – once or twice a month. My answer is the same all the time – he fights.”

Schumacher Jnr will be handed his grand prix debut in opening practice for Haas at the season-concluding race in Abu Dhabi a week on Friday.

“The prospect of being on the Formula One grid next year makes me incredibly happy and I’m simply speechless,” said Schumacher, who could wrap up the Formula Two championship in Bahrain this weekend.

“I also want to acknowledge and extend my love to my parents – I know that I owe them everything. I have always believed that I would realise my dream of Formula One.

“A huge thank you must also go to all the great motorsport fans out there who have supported me throughout my career.

“I will give it my all, as I always do, and I look forward to going on this journey together with Haas F1 and them.”