From the moment it transpired that Justin Bieber he had married the model Hailey baldwin -now Bieber-, in a civil ceremony that took place in 2018 in a New York courthouse, There has been constant speculation that the young couple is expecting their first child together. In fact, the speed with which they formalized their union shortly after giving a second chance to his adolescent courtship it made many think that that was the only reason they had married.

The famous singer has now explained for the umpteenth time that becoming parents is part of their future plans, but in the long term, and has been encouraged to reveal even why they have decided to wait to fulfill this dream.

“It seems to me that Hailey you still have some goals to meet as a woman and I think it’s not ready yet. And it seems very good to me ”, he revealed as he passed through the program of Ellen Degeneres.

In his case, he would love to start a large family, although in the end it will be his young wife who decides.

“I am going to have as many children as Hailey is willing to give birth”, Justin joked. “I would love to form my own tribe, but we are talking about her body and it will be what she decides … I think he would like to have a few, at least two or three. “ 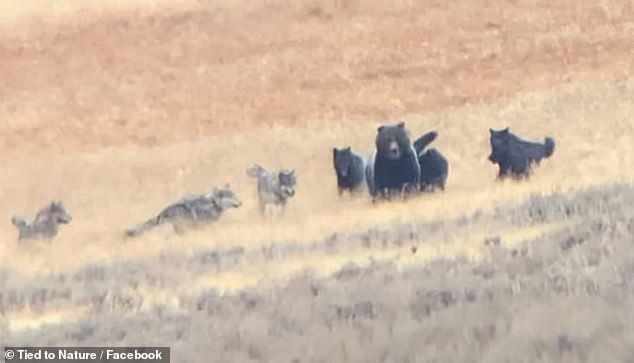