Three of Nicky Henderson’s stars are ready to shine as racegoers make a welcome return to UK tracks.

Altior, Santini and Top Notch have big targets at Sandown, Aintree and Huntingdon, on the first weekend with crowds in attendance for nine months.

The venues are in Tier 2 areas, which gives them the green light to host up to 2,000 spectators, or 50 per cent of the total capacity (whichever is lower).

Henderson is hopeful his top trio can put on a show for the sport’s fans – and admits he will be pleased to see them as well for the first time this season.

“It just will be nice to feel that there’s a few faces around,” he said.

“I think that’s what you miss more than anything, is just some people. You miss seeing people.”

Altior was cheered home by his many fans in the 2018 Betfair Tingle Creek Chase at Sandown – and Henderson is hopeful of a repeat performance on Saturday.

The ten-year-old, the sponsor’s 4-5 favourite, has had a racecourse gallop with stablemate Epatante in preparation for the Grade 1.

“Put a fence in front of him and he’s off and away.

“So we are hopeful he’s back. He was in very good form the week before Cheltenham and he got a splint.

“There was no way he was going to get to Cheltenham.

“We hoped he would come back for something later in the season which obviously never took place, so we had to put him away to start all over again.

“We don’t want a repeat of last season’s debut and debacle I think you’ll have to call it.”

On his first start of the last campaign, Altior’s sequence of 19 wins was brought to an end by Cyrname in Ascot’s Grade 2 Christy 1965 Chase.

Henderson added: “He was good in the Game Spirit (next time) at Newbury and everything had gone great.

“He has been beaten once under ridiculous circumstances, which as I say we shouldn’t have done it but there we go.”

At Aintree, Jerry McGrath is set to partner Santini in the Grade 2 William Hill Many Clouds Chase and Might Bite over the Grand National fences.

The former has had some jumping practice in the cheekpieces he wore when finishing second in the 2020 Magners Cheltenham Gold Cup.

“It was actually the first time this year we have put the cheekpieces on him at home and they do make a very big difference,” Henderson said.

“That really does sharpen him up and he was really good.

“He’ll have to be (on Saturday), it’s a good competitive field. His first run last year wasn’t awe inspiring at Sandown in that graduation race.

“I hope he’s not going to do that to us again.

“Then he woke up all along and he won the Cotswold (Chase) and he was second in the Gold Cup.

“But that’s a different ball game, sort of three and a bit around Cheltenham rather than three miles around Aintree.

“But he has to start somewhere and there really is nowhere else.”

He has had a wind operation since his last run – and could be joined by Mister Fisher at Huntingdon if the ground is suitable.

“He (Top Notch) is a real, real friend he has been here for years and everybody loves him,” Henderson said.

“He’s in good form. We did have to stop and tinker with his palate which does take three to four weeks out of your prep and it just worries me, we would have liked to have been out a bit earlier than this.

“But it did hold us up. He has done plenty, his weight is good.

“It would be lovely (winning again), it is a race we have been very lucky in and it’s an ideal race for him.” 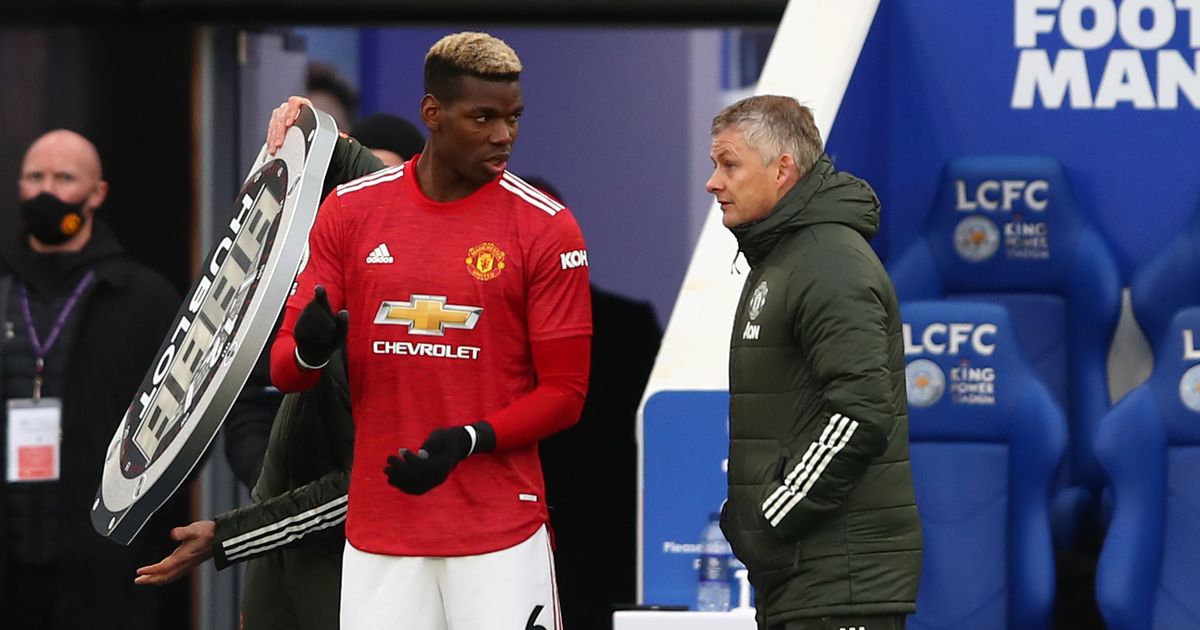