President Luis Abinader was elected for the 2020-2024 period.

The NYU Brademas Center and the New York University (NYU-Washington, DC) will have a virtual dialogue open to the public this Monday with the new president of the Dominican Republic, Luis Rodolfo Abinader Corona.

President Abinader will hold the conversation with CNN political strategist and columnist Geovanny Vicente Romero, who is an expert speaker on US / Latin American issues and a frequent moderator of events in the DC Dialogues category.

Since August 16, 2020, the Dominican Republic inaugurated a new era in its political history with the ascension to power of Luis Abinader and Raquel Peña de Antuña, who has become the third woman to hold the position of vice president.

In its description of the event, NYU notes that “after his first 100 days in office, President Abinader will discuss the transformative reforms that are being carried out in the Dominican Republic in the areas of public administration, transparency, universal health care, tourism and investment climate. A seasoned businessman turned politician, President Abinader represents a new era of leadership for the Dominican Republic, the Caribbean and Latin America ”.

The Dominicans, who represent 2.2 million in the United States, with a special presence in New York, state of the headquarters of NYU, will have this Monday, November 30, the opportunity to know the vision of their new government through a first-hand source , your president.

The moderator Vicente Romero, who moderates the high-level conversations of the New York University #DCDialogues initiative, at its DC campus, stands out in the Latino community and the Dominican diaspora in the United States where he has won prestigious awards and is considered one of the Latino opinion leaders.

To participate in this event, this Monday at 11 a.m., you must register here. 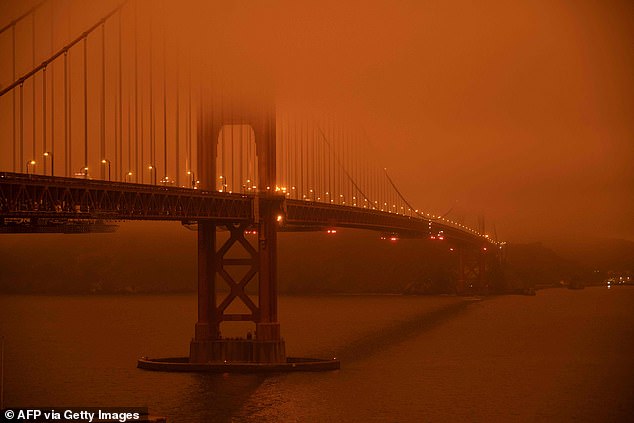