Aubameyang has not scored in opening play since the first game of the season and could not find the target as the Gunners lost 2-1 to Wolves on Sunday night.

After the game, Arteta was asked if he was worried by Aubameyang’s lack of goals and said: “I think we all are because the main goalscorer of the club at the moment isn’t scoring goals, so my biggest concern is how to help him more to score goals because we need his goals.

“How important Auba has been for this club in the last two years and how the goal sheet has been shared among the squad tells you his importance.

“He needs to be scoring goals if we want to be successful.”

Arteta’s comments signal an acceptance of the warning Thierry Henry sent to the club just before the Spaniard took over as manager.

When Freddie Ljungberg took caretaker charge last December, shortly before Arteta’s appointment, Aubameyang saved his side in a 2-2 draw against Norwich.

After the game, Henry said: “Aubameyang scored two goals and we escaped.

“But that’s what I saw, you know, without the goals of Aubameyang I don’t know where we would have been right now.”

When Aubameyang’s future was up in the air, Henry reiterated his belief that Aubameyang’s goals were vital to Arsenal ’s success.

Henry told Sky Sports: “All I know is that we are definitely going to miss his goals if he does leave. He does score goals and if you take the goals of Aubameyang away, it’s a tough one.”

Like Henry, Arteta has now accepted that Aubameyang’s goals are a huge part of Arsenal’s future.

And as he grows concerned over the current situation, he must find a solution to help his side respond to their worst ever start to a Premier League season. 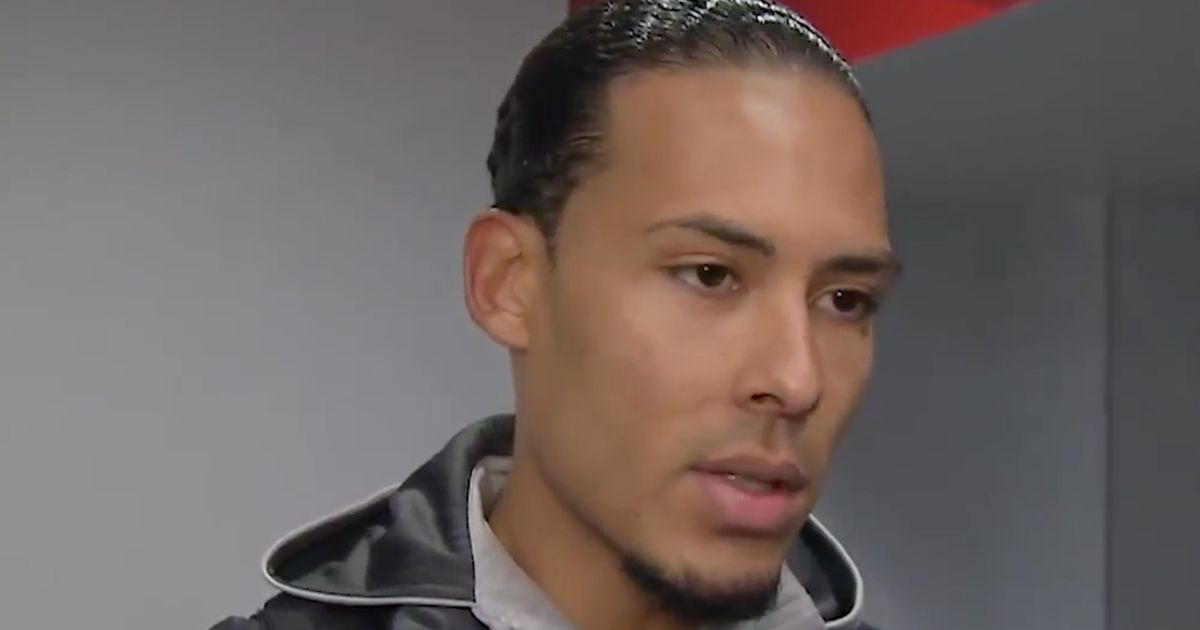