Cavani came off the bench, with United 2-0 down, to set up one goal and plunder two himself – including the winner in added-time – in Sunday’s thrilling 3-2 win.

Uruguay striker Cavani has three goals in his last four appearances and is winning over those who were sceptical about United’s move for him on transfer deadline day.

United team-mate Fernandes, who was set up by Cavani for the first goal of the comeback, paid tribute to the 32-year-old’s poacher’s instincts.

“For me, he’s one of those strikers that can smell the goal, as you saw twice,” said Fernandes.

“He smelt the goal – you need to have this feeling to score these two goals.

“As I said some weeks and some months ago, Edi will help us and he’s helping already.

“For me, one of the best games he played was against Basaksehir in the Champions League.

“Nobody talks about that because he didn’t score, but he did an amazing game.

“He helps a lot and he will help more and more in the future.

“When you have strikers who move a lot, and they give you the chance to play balls for them, it is really good.

“I think every striker we have gives us options.

“I don’t want to go on personally about Edi or another player because it’s not fair, but of course Edi has qualities, everyone knows that.”

With his 10th goal of the season, Fernandes maintained his remarkable statistics since joining United in January.

The £47million signing from Sporting Lisbon has now been involved in 36 goals in as many games for United – scoring 22 and providing 14 assists.

It is a phenomenal return, but playmaker Fernandes played down his individual impact, insisting the focus should be on United as a team.

“I’m happy to help the team,” Fernandes told MUTV. “And I’m happy because we win. Of course, every player wants to score.

“But the point now is to look out for each other. We need to keep winning because we want to be at the top of the table and we have to fight.

“I think the sacrifice we made in the second-half [against Southampton] and the way we ran and helped each other was fantastic.

“We played well in the first-half, but we conceded goals from set-plays and we’ll work on that as we’re not happy with that.” 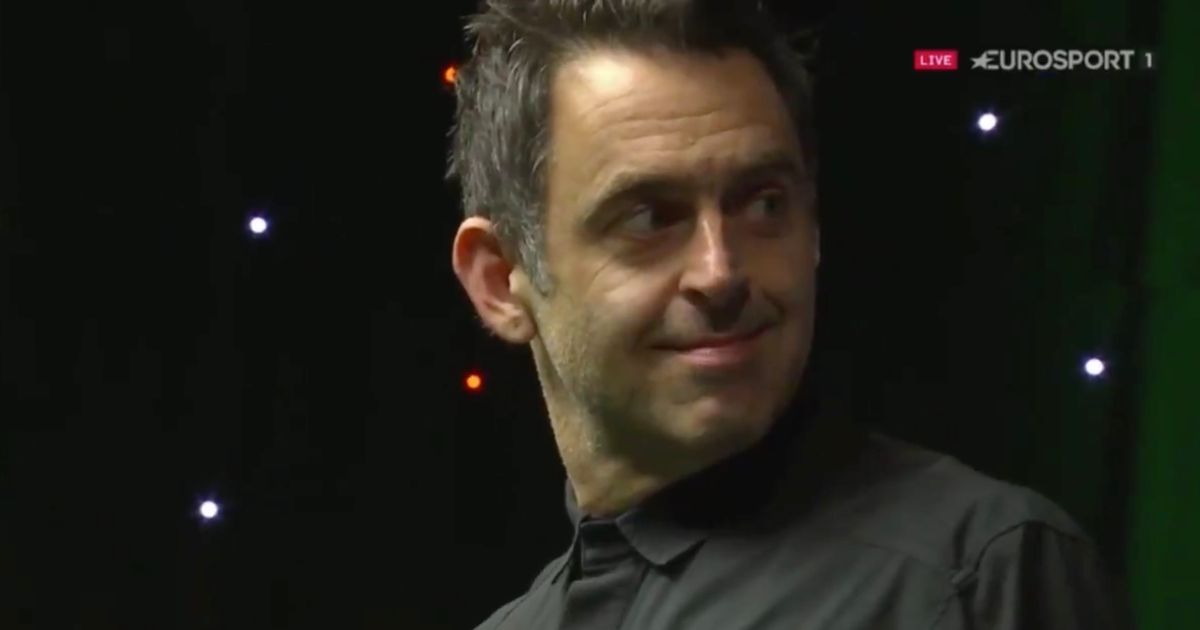 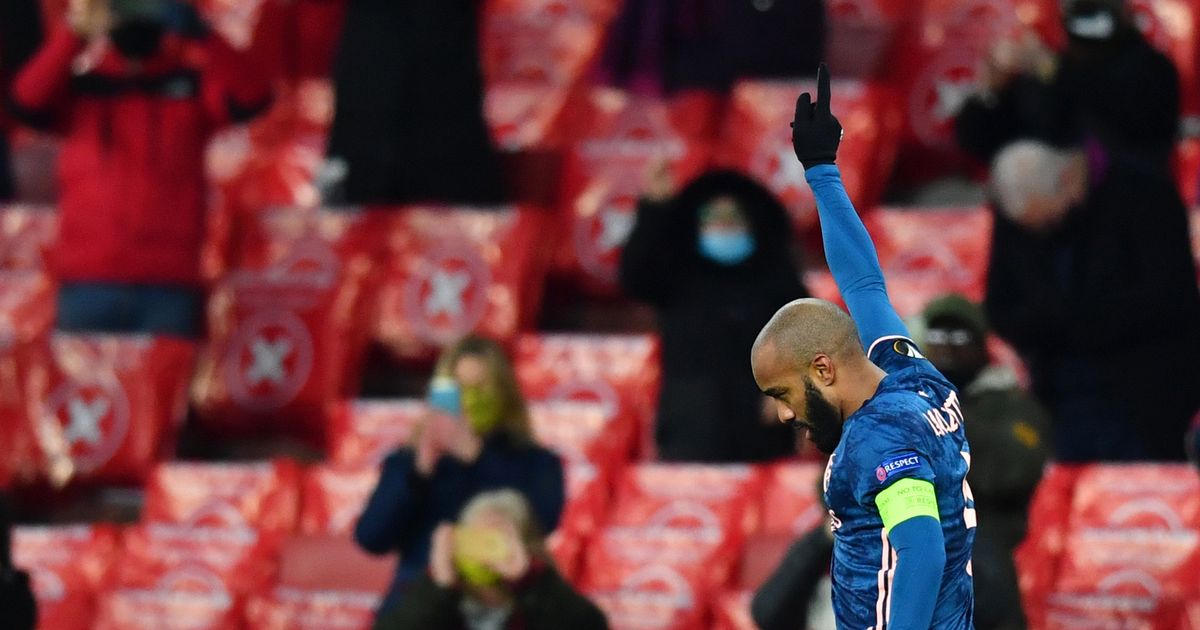