Marcus Rashford has been urged to look to score more poacher goals by Gary Lineker, who has jokingly offered a helping hand.

The Manchester United forward is a leading light for his club and enjoyed his most prolific season last term.

He scored 22 times to take his overall total for the Red Devils to 75.

Many of his goals have shown impressive footwork and an eye for goal, but rarely does the 23-year-old benefit from a two yard tap in.

And it is that aspect of his game where Lineker feels as if he could improve.

“He’s got everything. But he doesn’t score many poacher’s goals.

“And I look at him, and he doesn’t make those movements because… either it doesn’t come naturally to him, he’s not thought it through, or no one’s ever told it to him.

“But if I had 10 minutes with him, even if he just reads this one day…

“I’m not singling him out because I love watching him play.

“But this (goalscoring) is an art form in itself, and I think I could help many strikers do it. And I’m available, if they want to give me a call.”

The academy graduate has been one of Ole Gunnar Solskjaer’s most trusted players during his spell in charge.

Having made his debut in 2016 under Louis van Gaal the forward has had to bide his time in establishing himself as the main man.

The Dutchman and Jose Mourinho both preferred playing him out wide which did stifle him somewhat.

But Solskjaer’s show of faith in Rashford has paid dividends as he continues to lap up praise for his actions on and off the pitch.

Where will Man Utd finish in this season’s Premier League? Have your say here . 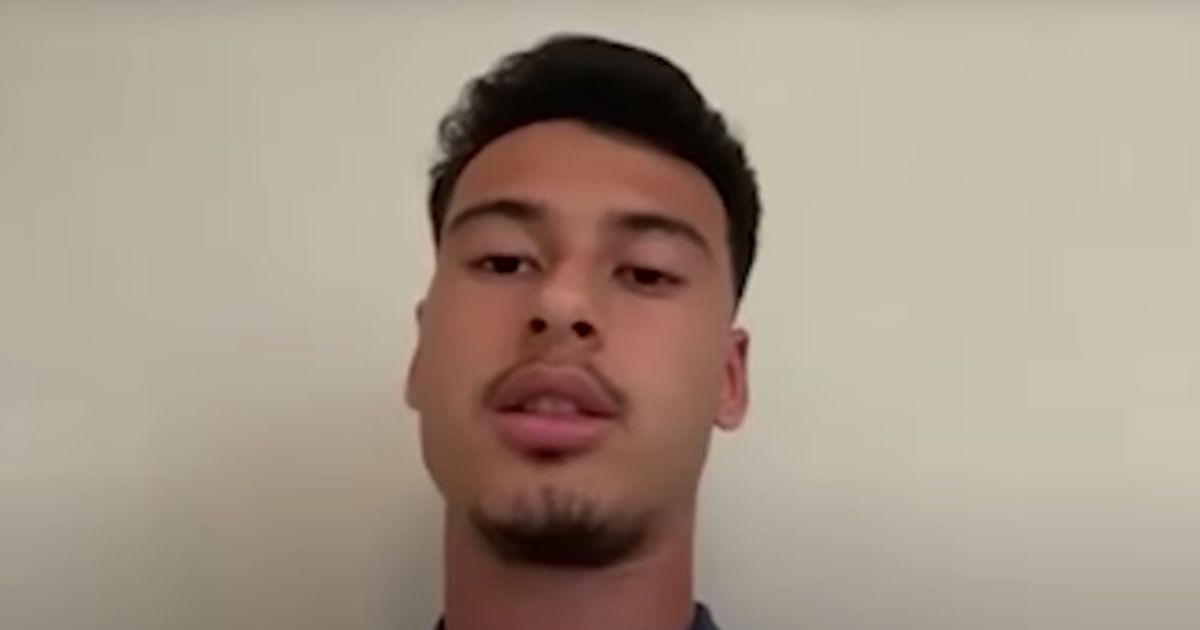