José Joel has had a turbulent career, burdened by his personal problems.

The singer and son of the legend, José José, turns 45 today still dragging the consequences left by the death of his father.

And it was earlier this month when the testament of the “Prince of Song” was publicly revealed where The names of him, his sister Marysol, were included, having Anel Noreña as executor.

Immediately, the dimes and diretes began to rain on the figure of the artist. Cuauhtémoc Sánchez, José José’s former bodyguard, revealed for TV and Novelas that he already knew that the document existed and his protégé was seeking to modify it, but Sara Salazar and Sara Sosa did not let it leave the United States.

These types of events have made José Joel continues to think that his stepsister had kidnapped his father. At a press conference, the birthday boy stated that he believes the documents in which the Saras seek to keep their properties, they may have false signatures.

“My dad was in captivity for almost more than a year with these people, we do not know if there are apocryphal signatures ”.

However, the son of the “Prince of Song” He added that he will adhere to what was said in the document, despite the fact that he suspects that it was signed without consent his father’s.

“This can be solved soon in one, two or three years or we can go to 15 rounds ‘…’ All this fluff, as my mother calls them, and it makes me laugh a lot, we don’t talk because what one says they grab to say and keep saying. As cats and dogs that continue to chase each other’s tails, we will continue to do our part as a family“.

On the other hand, and interview with Windowing, The singer assured that he does not know if there are other wills, because the entanglement has generated many doubts around the death of the interpreter of “El Triste”, “Payaso”, among others.

“We have given ourselves to the task this year that it is the only testament, I mean that there are no others flying around, that ultimately there is nothing in Miami, but we know through the Consulate, because being my Mexican father, we already know that there is nothing. But everything can happen because of how things have turned outYes, we are prepared for all the people who have raised their hands to raise their hands, all those who lie, usurp, threaten, intimidate there are going to be there and they are going to be added ”, he emphasized in the interview.

Jose Joel assured that his father was never transparent when distributing his inheritance and the knowledge of his assets, reason for the suspense of this situation.

“It was a very taboo case, a very closed case and a topic that was hardly talked about because every time we discussed it with him he would get defensive, ‘That he knew his stuff’ and ‘if we want to get him out’. Well, what unfortunately the Mexican manages, it costs us a lot of work to make a will and say that we are going to leave it.

The also theater actor, famous for having started his career in the musical “Vaselina”, now he will await the final resolution of the testamental conflict with his father, a fact that is perhaps not the most pleasant to celebrate his 45 years. 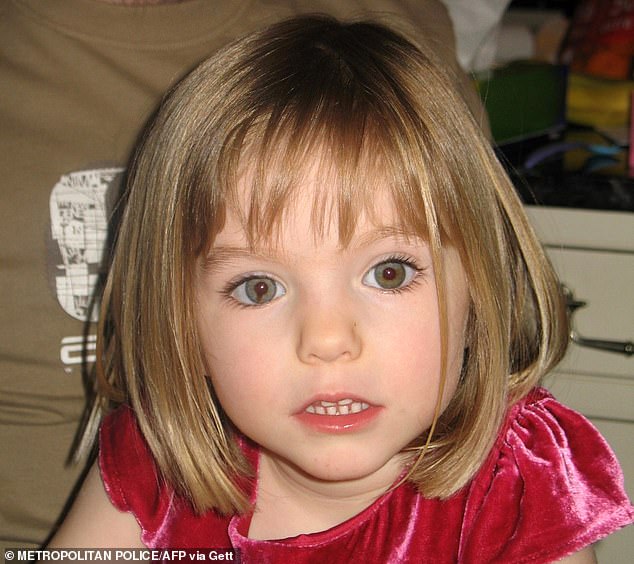