Manchester United are now back into full swing following the international break, with successive victories in a week ahead of Sunday’s trip to Southampton.

United are set to have a busier season than most due to their European participation, late season start date and active participation in domestic cup competitions.

It is likely that the club will consider freshening up their options in the January window should the opportunities arise, particularly in the defensive and right-wing positions.

There are also peripheral figures at the club who were not moved on in the summer window, and the possibility of their exits will once again arise this time around.

Manchester United were unsuccessful in their attempts to sign Real Madrid captain Sergio Ramos in 2015, when the Spaniard instead penned a new long-term deal with los Blancos .

However, the defneder is out of contract next summer and will be free to talk to other clubs from 1 January, with talks over a new deal yet to develop.

Former United striker Dimitar Berbatov does not believe it would be too late for the talismanic Spain captain to move to Old Trafford and be a success in the Premier League.

“There has been a lot of speculation about the future of Sergio Ramos, according to reports both the player and club are yet to come to an agreement on a new contract,” Berbatov explained to Betfair . “With Ramos 34 years old, they are probably fighting over a one year or two year contract.

“Thiago Silva, who is even older at 36 years old has proven that it is never too late to move to the Premier League and so far it is working out well for the Brazilian. I’m sure if Ramos wanted to move to a club like United then it would work out well for him too. He’s in great shape, he’s still a world class defender and in my opinion there’s still a lot of football left in him.”

The Turkish midfielder is out of contract at San Siro next summer and looks set to move on as a free agent.

Falk told the Stretford Paddock Podcast that talks are at an advanced stage, so we could see Calhanoglu in a United shirt this time next year.

Dean Henderson was included in Manchester United’s first-team squad this season to provide competition for David de Gea, having starred on loan at Sheffield United.

However, Eurosport now report, via readceltic.com , that United are ‘very open’ to allowing the goalkeeper to join Scottish champions Celtic on loan in January.

Henderson wants to be sure of his place in the England squad for next summer’s European Championship and may believe he can usurp Jordan Pickford as Gareth Southgate’s No.1.

For this to happen, he will probably have to leave Old Trafford on a temporary basis. 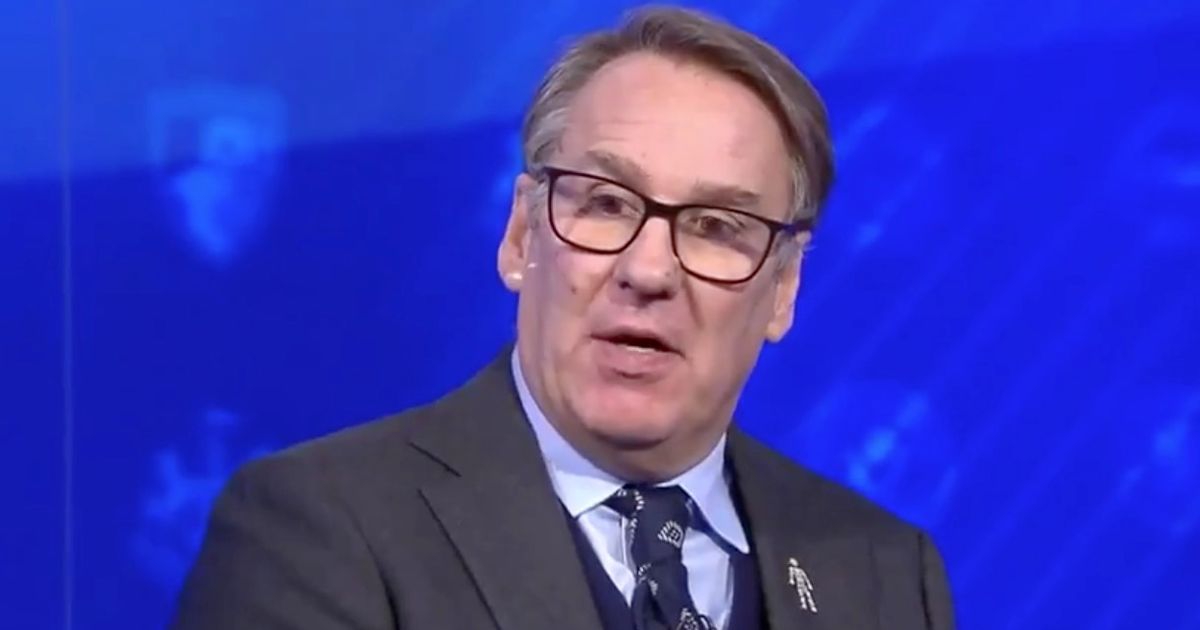