When two like-minded minds meet, regardless of age, the attraction is imminent, as Armando (Demian Bichir), a writer who, away from his routine in the city, escapes one day to the beach, where he meets a teenager named Danyka (Sasha González), of which he will inevitably be hypnotized in the film Danyka: Sea of ​​Background, by Michael Rowe.

“I already admired Rowe’s cinema before I met him, before he sent me this script, with his work in Leap Year, it struck me how a male filmmaker could define a female character so well and does it again with Danyka.

“She creates a complex, powerful character, full of challenges, not only for her but for her environment and without a doubt for the viewer, and when I read the script I also found in Armando many elements that I had not explored before and that meant a challenge for me, to stretch the league and also get into a project in Spanish, Bichir shared in an interview.

The plot, which marks the return of the actor to a national production, plays with the desire between these two beings with completely distant ages, however he assures that they were never afraid of the controversy that it could generate, since it focuses only on portraying the chemistry that exists among its protagonists, without the need for something physical.

“Danyka knows the effect it causes on men, she knows that powerful tool, however it is not in Armando’s plans and for me that is the great virtue of the film, Armando is not a sexual predator and much less of minors.

“He is a loner, a hermit dedicated to his books who does not even go to the corner, so when these two very opposite human beings empathize in that way and through the intellect, which is the most seductive organ there is, because there is nothing else seductive than a brilliant woman, she is tremendously attractive, especially in these generations who are more concerned with seeing how many likes they have than with what they read “, highlighted the 57-year-old Mexican.

That is why, based on the same concept of attraction as his character, it was not difficult for the Oscar nominee to enter this role, as he found multiple similarities with him.

“Armando and I are very similar in many ways, we both know that there are lines that you cannot cross, we are both lovers of beauty and we know how to recognize it, we know how moving it can be to stand in front of a Van Gogh in a museum but that you can’t take it home, no matter how much you like it.

“That’s what I mean by the decisions we make and those are the limits that you yourself as a person with common sense and good sense are obliged to take even though you are constantly tempted by the beauty that is everywhere”he explained.

The production in which Lisa Owen, Marco Treviño and Claudia Ríos also participate, will reach national theaters through Videocine.

“That is why the analogy of the sea (in this story) is fundamental, because who would not like to dive into those waters? but beware! because there are seas as seductive as dangerous and this is the great analogy of this story.

Keep reading: Demian Bichir will go into space with George Clooney: this is the Mexican’s next film Why would Biden’s victory only be confirmed on December 14? | The State Without a bra, Kendall Jenner and Hailey Bieber paralyzed traffic in Los Angeles | The NY Journal 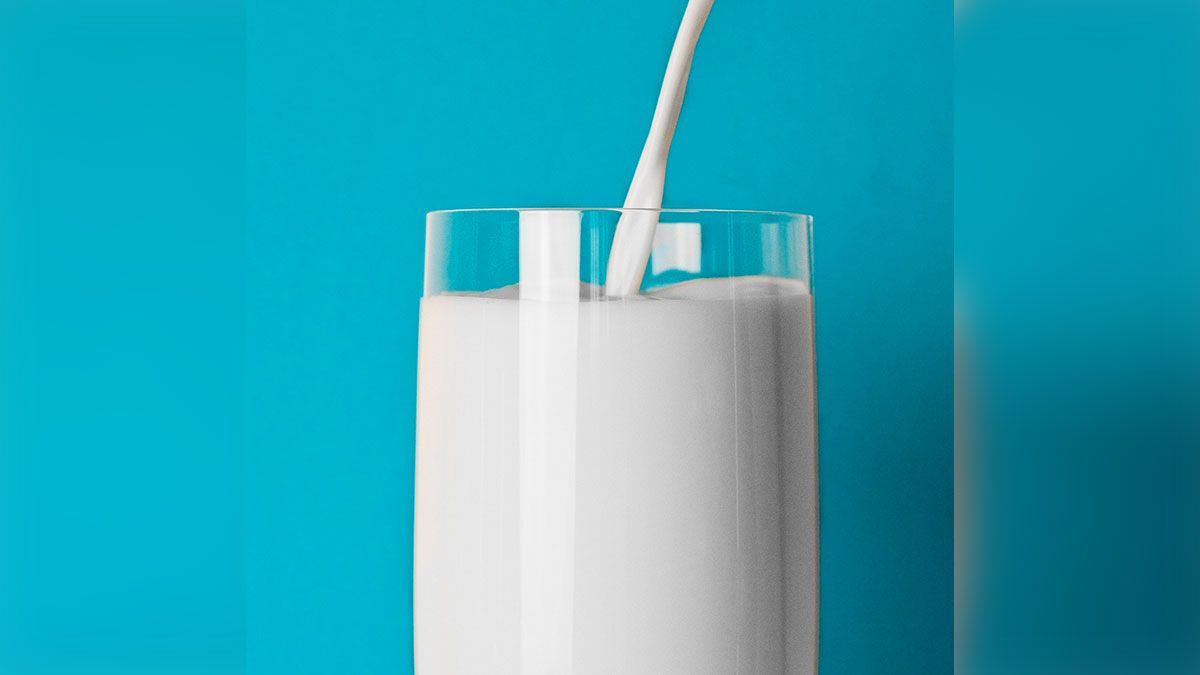 5 lies they have told you about milk | The State