Bollywood actors have paid tributes to the legendary football player, Diego Maradona. The Argentinian player died on Wednesday of a heart attack at the age of 60.

Shah Rukh Khan shared a picture of Maradona lifting the World Cup and wrote, “Diego Maradona….you made football even more beautiful. You will be sorely missed and may you entertain and enthral heaven as you did this world. RIP.” Abhishek Bachchan called him the ‘Greatest Of All Time’ and wrote, “#RIPMaradona legend! #GOAT.” Ranveer Singh shared a picture of the star player on Instagram.

Diego Maradona….you made football even more beautiful. You will be sorely missed and may you entertain and enthral heaven as you did this world. RIP…. pic.twitter.com/PlR2Laxfj2

Esha Deol said Maradona inspired her to play football. “#RIPMaradona a true legend & you were my inspiration to play football!,” she wrote. Richa Chadha wrote, “RIP Diego Maradona. Legend.” Riteish Deshmukh shared a picture of Maradona covered in mud on the football field and wrote, “This image says it all. GOAT #Maradona Rest In Glory.”

Shekhar Kapur wrote, “RIP Maradona .. the greatest genius in football after Pele.” Madhur Bhandarkar wrote, “Football has lost one of its greatest icons. A true legend. RIP #diegomaradona.” Aftab Shivdasani wrote, “A childhood hero for all of us has left us.. a part of football history ended today. Rest in Glory Diego Maradona. May God grant your soul eternal peace. Deepest condolences to his family.. #DiegoArmandoMaradona #RIP.” Lisa Ray wrote, “I’m not a sports fan, but then there was #Maradona who transcended all these labels.”

Renowned as one of the finest players ever to grace the field, along with Pele, the Argentine World Cup-winning captain had undergone brain surgery this month and died of a heart attack, a member of his entourage told AFP. 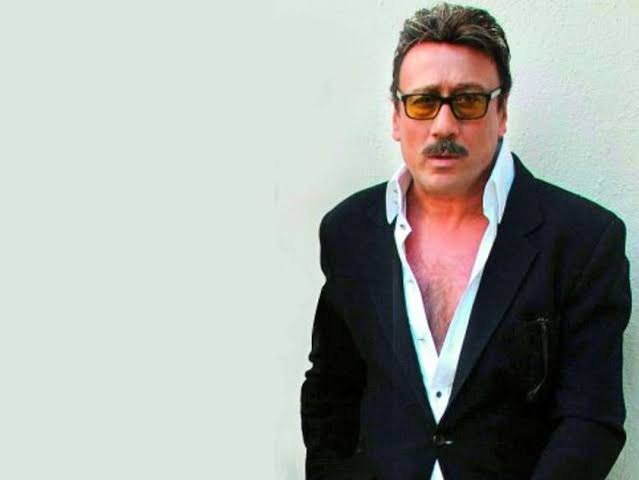 On Jackie Shroff’s Birthday, ‘Proud’ Son Tiger Shroff Writes, ‘Won’t Ever Be As Cool As You’