A top Buenos Aires lawyer and close friend of Diego Maradona has alleged that “criminal idiocy” helped lead to the football icon’s death, as he called for an investigation to be launched.

Maradona passed away from a heart attack at the age of 60 on Wednesday, with his death greeted with three days of national mourning in Argentina.

Lawyer Matias Morla, who has represented Maradona in the past, says that it took half an hour for an ambulance to arrive and help his friend in a scathing post on Twitter.

“Today is a day of deep pain, sadness and reflection,” he wrote.

“I feel in my heart the departure of my friend whom I honored with my loyalty and accompaniment until the last of his days.

“I made my farewell with him in person and the wake should be an intimate and familiar moment.

“Regarding the report of the San Isidro Prosecutor’s Office, it is inexplicable that for 12 hours my friend did not have the attention or control from the part of health personel.

“The ambulance took half an hour to arrive in what was CRIMINAL IDIOCY.

“This fact should not be overlooked and I will ask that the consequences be investigated until the end. As Diego told me: you are my soldier, act without mercy.

“To define Diego in this moment of deep desolation and pain I can say: he was a good son, he was the best soccer player in history and he was an honest person.

Morla’s allegations have been backed up by one of Maradona’s former doctors, who criticised the care given to the star after he was moved to a Buenos Aires accommodation in the aftermath of a brain operation earlier this month.

A global icon and widely regarded as the greatest footballer to ever play the game, Maradona’s sublime skills led Argentina to 1986 World Cup glory and again to the final in 1990.

His passing has been met with tributes from around the world, with current Argentina icon Lionel Messi delivering one of the most poignant.

“A very sad day for all Argentines and for football. He’s left us but he hasn’t gone, because Diego is eternal,”

“I’ll keep all the great times I enjoyed with him and want to take the opportunity to send my deepest respects to all his family and friends. RIP.” 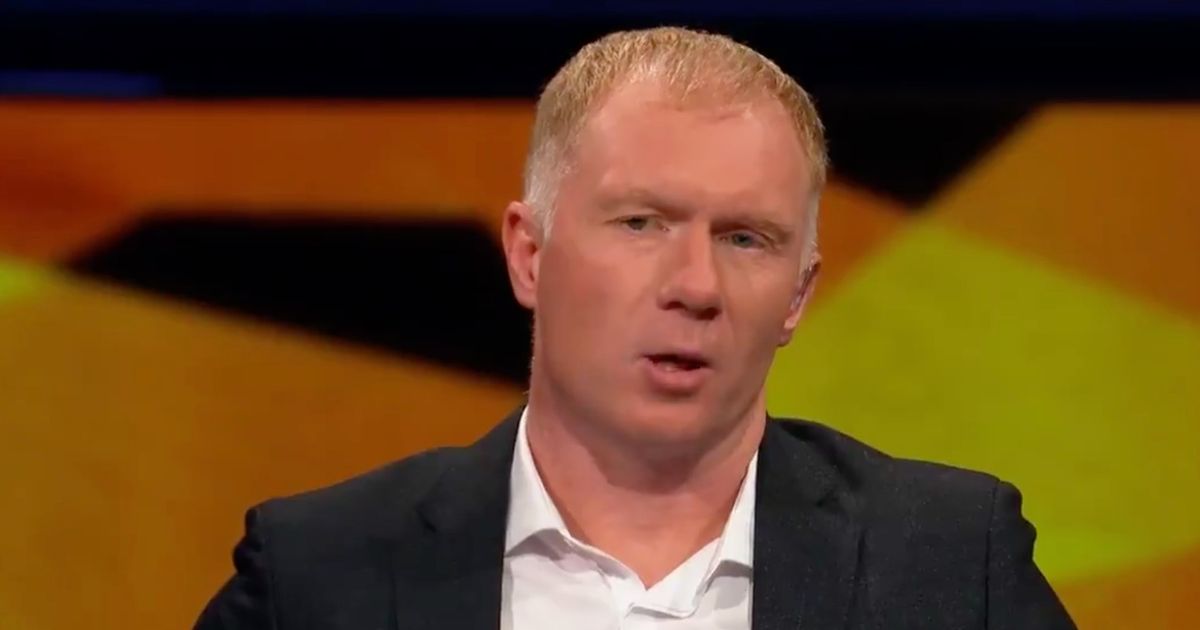