This Tuesday the nominations for the Grammy, the most prestigious awards in the world of music, and the singer The Weeknd It has not been good for him to learn that he is not up for any of the awards despite the good reception his latest album ‘After Hours’ has received from critics and audiences.

The artist, whose real name is Abel Makkonen Tesfaye, did not hesitate to vent through Twitter with a statement in which he called corrupt to the National Academy of Recording Arts and Sciences in charge of awarding the coveted golden gramophones and has demanded transparency, both for his fans and for himself.

The Grammys remain corrupt. You owe me, my fans and the industry transparency…

The aforementioned have responded to these serious accusations in a matter of a few hours to recognize that they are the first to be surprised that it does not compete in any of the main categories.

“We understand that The Weeknd is disappointed not to be nominated. I was also surprised and I can understand what he is feeling. His music this year has been excellent, and his contributions to the music community and the world at large are worthy of admiration. “ Academy President Harvey Mason Jr. said in a statement.

What he did want to make clear is that the artist is not being “punished” for the tense negotiations that the Grammys had recently held with his team to force him to decide between performing at his gala, to be held on January 31, or in the Super Bowl, which will take place just a week later. Although both parties finally reached an agreement so that The Weeknd can participate in the two events, gossip assures that the Academy has not forgiven him yet.

Harvey Mason Jr. has now stated that voting in all categories was closed before it was announced that the singer will take over from Jennifer Lopez and Shakira in the intermission of the sports event.

“Unfortunately, every year there are fewer nominations than the number of artists who deserve them. But as the only music award that continues to be voted on by peers, we will continue to recognize and celebrate excellence in music as we seek to showcase the many incredible artists that make up our community globally. “, it is finished. 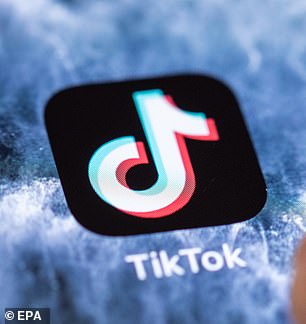 4-year-old boy killed and another wounded rolled in front of a school in New York; driver on the run | The State 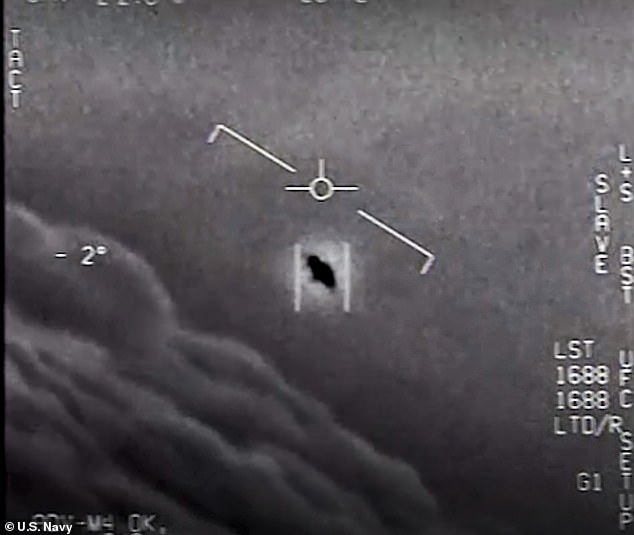